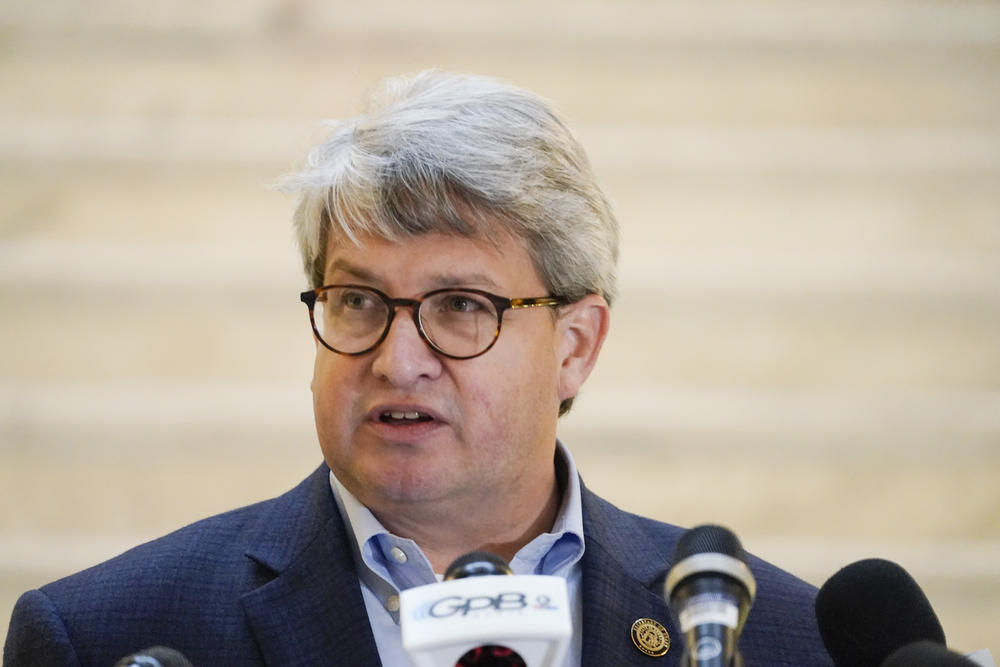 Gabriel Sterling, a top Georgia elections official, speaks on Monday, Nov. 30, 2020, during a news conference in Atlanta. On Tuesday, Dec. 1, 2020, Sterling called on President Donald Trump to condemn supporters who have threatened violence against election officials.

1. After Election Day, focus will shift from candidates to Georgia's electoral processes.

LISTEN: Deputy Secretary of State Gabriel Sterling on getting results out on time to reduce the possibility of conspiracy theories.

3. Georgia's mass voter challenge law has been politicized, leading to tens of thousands of challenges that elections officials have to process.

LISTEN: Gabriel Sterling on political violence and how it impacts elections.

5. Axios reports that Donald Trump is looking at a presidential announcement after the election. 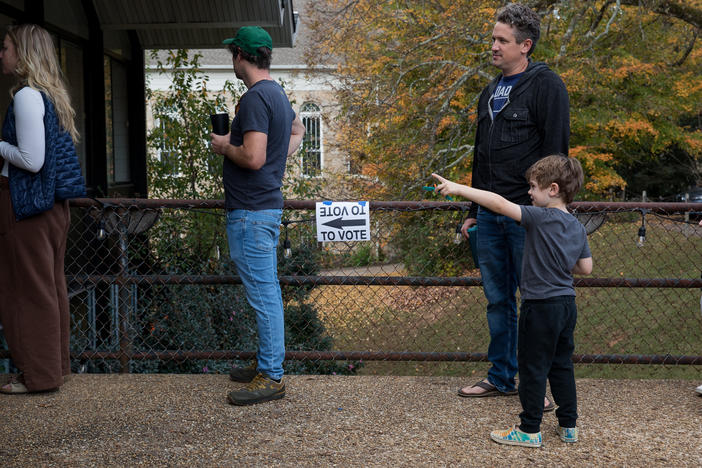 Monday on Political Rewind: It's Election Day in Georgia. Will the U.S. Senate race go into a runoff? Will the Abrams campaign prove the polls wrong? Will Republicans sweep down-ballot races? Our panel watches the polls in our first of two Election Day shows.