Georgia's getting millions in a vast opioid settlement. But lack of transparency concerns advocates

LISTEN: Georgia is about to receive money from last year’s multi-state opioid settlement. But advocates for those in recovery are frustrated by what they call a lack of transparency about how it will be spent. GPB’s Ellen Eldridge reports. 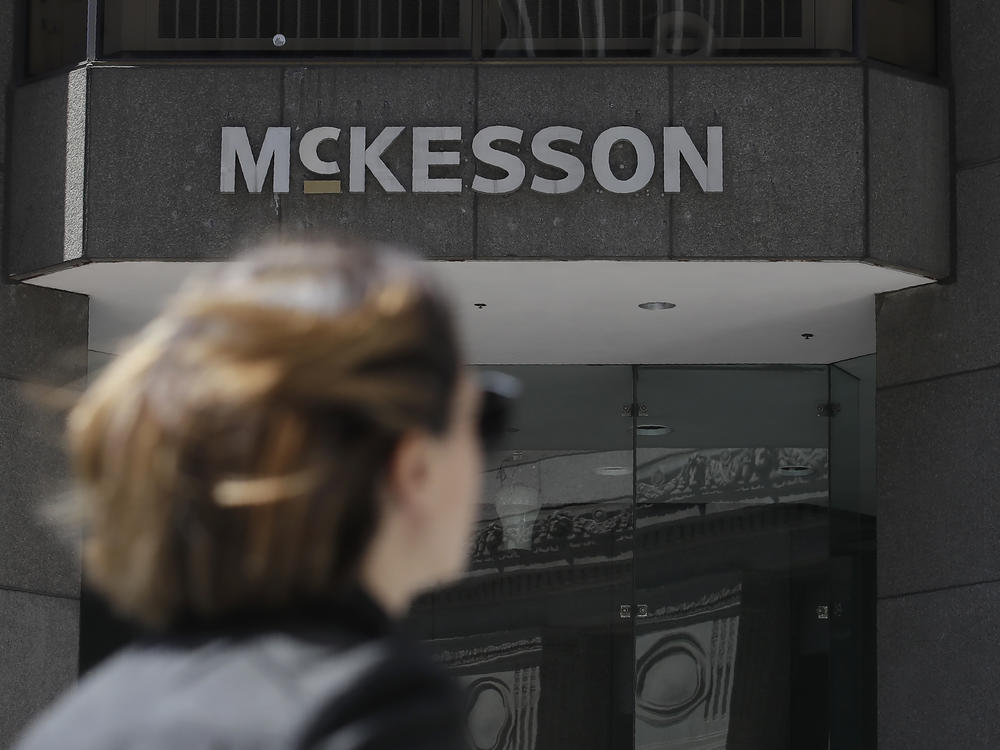 McKesson, AmerisourceBergen and Cardinal Health have agreed to a $1.1 billion settlement with the state of New York over their alleged role in opioid distribution.

Advocates of recovery from substance use disorder say they are frustrated by the worsening of the opioid epidemic in Georgia.

"The problem, especially of opiate overdose and opiate use and misuse, is getting way out of hand," Georgia Council on Substance Abuse Executive Director Neil Campbell said shortly after news of forthcoming settlement money broke earlier this week.

Two of the largest U.S. pharmacy chains, CVS Health and Walgreen Co., announced agreements in principle to pay about $5 billion each to settle lawsuits nationwide over the toll of opioids, and a lawyer said Walmart is in discussions for a deal, NPR reported.

This settlement agreement is expected to bring the state and its local governments a total of $636,230,843.82 for opioid abatement, which will be paid out of a 17-year period.

Campbell said that while advocates in the recovery community have been asking when Georgia will see money, the amount of fentanyl on the streets has surged. 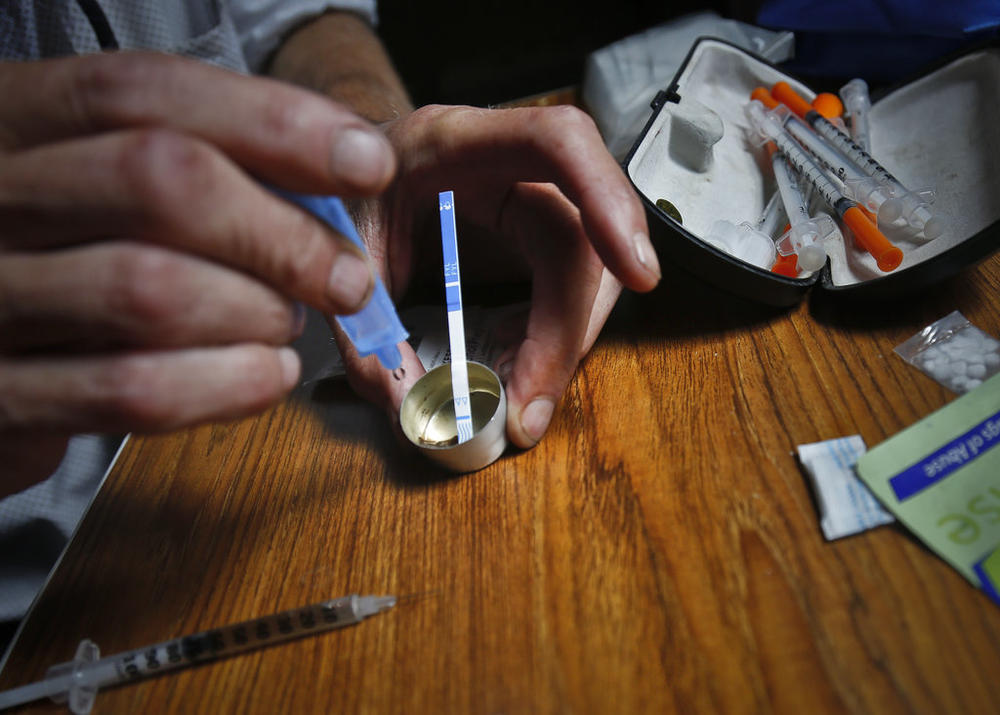 A person prepares heroin, placing a fentanyl test strip into the mixing container to check for contamination, Wednesday Aug. 22, 2018, in New York. If the strip registers a "pinkish" to red marker then the heroin is positive for contaminants.

These crucial opioid settlement funds could go toward the purchase of Narcan and fentanyl test strips, for which Gov. Brian Kemp signed legislation to decriminalize by no longer considering them drug paraphernalia.

Testing street drugs for fentanyl can save lives because the Georgia Bureau of Investigation found the deadly opioid in counterfeit Adderall, Xanax, and in cocaine, which is not an opioid.

"Some drug users seek fentanyl for the high and the low price," said the DPH's Laura Edison, "but oftentimes drug users are not aware that they're taking fentanyl, and only one pill can kill if you have the wrong pill."

While neighboring states have plans in place, Campbell said she has not been able to identify a source of specific information about Georgia's process to distribute settlement funds.

Campbell said SB 500 creates 11 regional advisory councils with the power to appoint members, but nothing has been said about how the councils will operate, their standards or guidelines.

"It's important because there are going to be real critical decisions made with that funding and with that support," she said. "So who gets these appointments?"

The bill mandates that there will be three people representing each advisory council, Jeff Breedlove with GCSA said.

A law enforcement officer, a health representative, and a community service board member will fill those roles in each of the 11 regions. Those include the six regions identified by the Department of Behavioral Health and Developmental Disabilities, the city of Atlanta, and four more metro Atlanta counties chosen by population, Breedlove said.

Those three council members will then have authority to appoint up to four more board members, but it's unclear how that process would work.

"What we're seeking is the appropriate authorities to define the timeline and protocols for people to apply and be appointed," he said.

If there are up to seven people allowed, it’s unacceptable not to have at least one peer advocate and one family member who lost a loved one to the disease of addiction, he said.

People who've gone through the CARES Program training, and who are in recovery just want to help by offering their lived experience and wisdom. 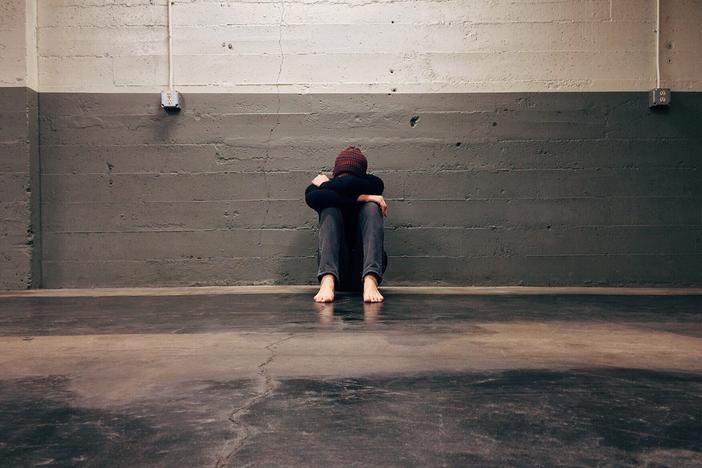 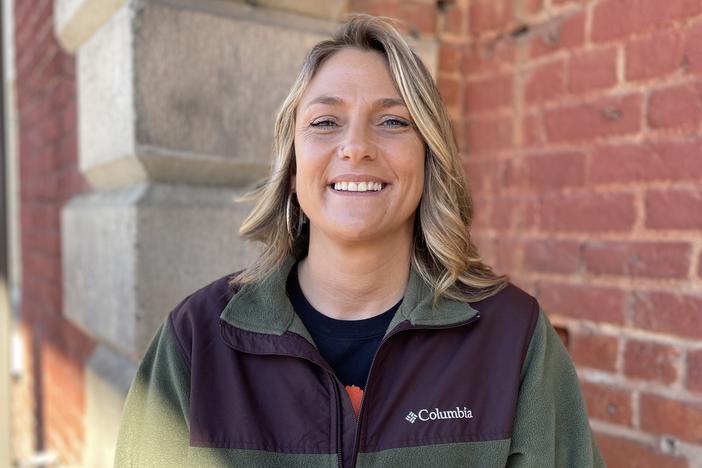 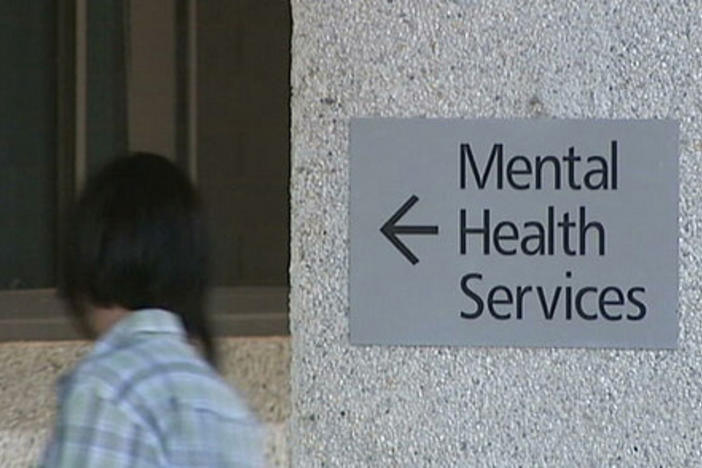