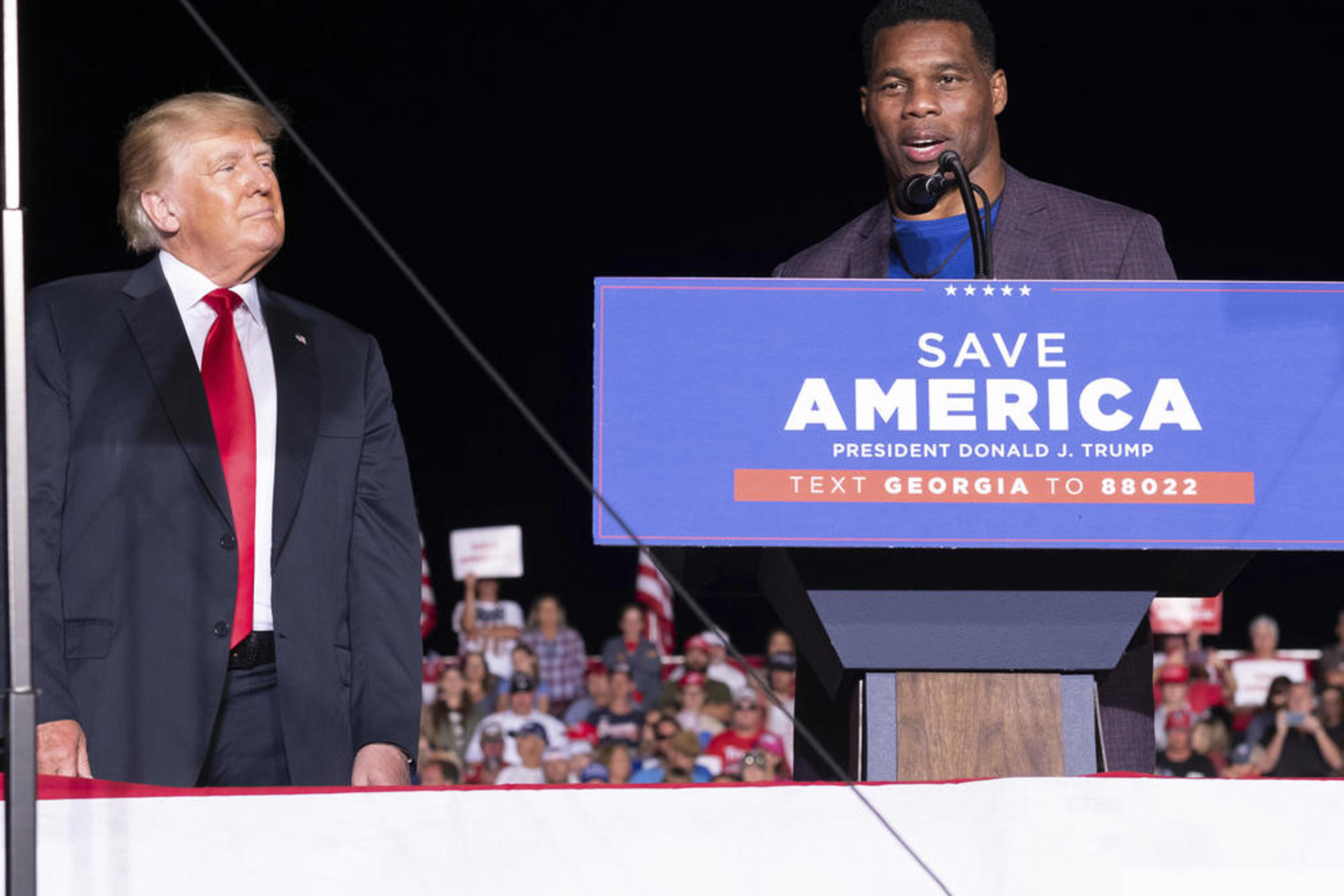 1. According to Politico, members of Herschel Walker's team were aware their candidate allegedly paid for an abortion.

LISTEN: Stephen Fowler on Republican support for Herschel Walker after the Daily Beast's story came out.

2. Stacey Abrams joined Capital B Atlanta to discuss a few of her policies.

4. Election workers in Georgia are facing threats ahead of November's election.

Please sign up for the GA Today Politics newsletter coming out later today. 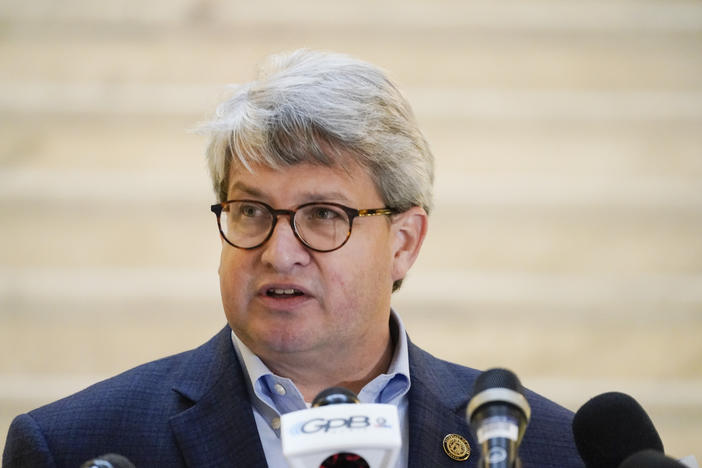 Friday on Political Rewind: Today is the last day of early voting. And as the midterm elections reach a crucial phase @GabrielSterling joins us to talk about Georgia's electoral process. He'll discuss record early voting, potential challenges, and how quickly results will come down on election night.