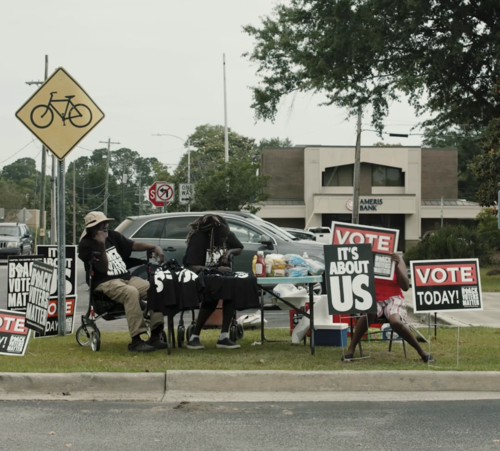 1. Democrats continue to push abortion as top issue for their platform.

2. Senate race could come to a runoff according to a recent poll. 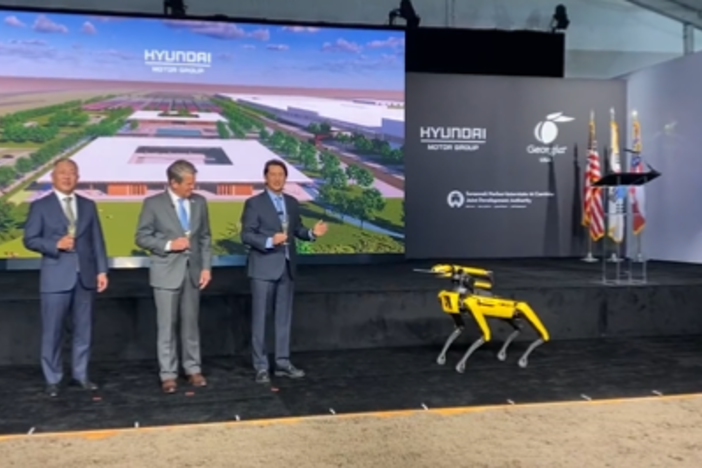 Wednesday on Political Rewind: 1 million Georgians already made their voices heard during the first eight days of early voting. Plus, Hyundai broke ground for a new electric vehicle plant near Savannah. Gov. Brian Kemp touted it as a win for his economic strategy. Meanwhile, Herschel Walker teams up with Rep. Marjorie Taylor Greene.