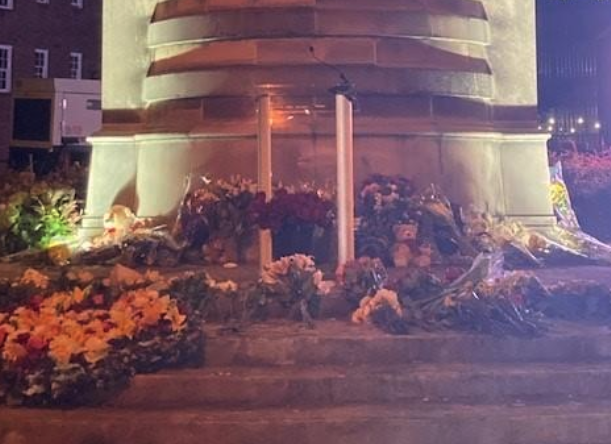 Mourners laid flowers at the base of The Prince of Wales's World Athletes Monument Monday morning during a live broadcast of Queen Elizabeth II's State Funeral. (Courtesy of Rodney Mims Cook Jr.)

On Monday morning, while world leaders and dignitaries congregated at Westminster Abbey for the funeral of Queen Elizabeth II, people gathered at the Prince of Wales's World Athletes Monument in Midtown Atlanta.

The National Monuments Foundation hosted a live broadcast of the queen's funeral at the monument, which was gifted to the city of Atlanta by the former Prince of Wales, now King Charles III, for the 1996 Olympics.

Want to weigh in on Georgia Power’s proposed rate increase? Here’s how

Georgians will be able to voice their concerns about Georgia Power’s plans to raise electricity rates by 12% during a series of hearings beginning later this month before a final vote in December.

The Georgia Public Service Commission has adopted new procedures that allow each person to speak for up to three minutes during the first hour of each hearing day, but after the time runs out, people who wish to speak must return another day and anyone not directly involved in the case will be asked to leave the meeting room.

There will likely be at least seven hearing days throughout the rate case for people who want to speak their mind and commission meetings are also streamed online, PSC Chairwoman Tricia Pridemore said.

Yes, expecting parents in Georgia can now claim their embryo as a dependent

Even with a wave of new state-level abortion restrictions passing or taking effect this summer, Georgia’s law stood out because of its so-called personhood provisions that accompanied the better known six-week ban on the procedure — especially a new tax break for expecting parents.

But others say the sweeping changes could have unforeseen consequences.

More than 1,600 book titles across 32 states were banned from public schools during the 2021-2022 school year, with the bulk of the ban requests coming from a handful of right-wing groups pushing for censorship of books that feature LGBTQ+ characters and characters of color, a new report issued Monday said.

In 2015, Pérez wrote Out of Darkness, a young adult romance about a Mexican American girl and an African American boy set in the 1930s, but the book was banned from school districts last year.

Stacey Abrams, Georgia Democrats' nominee for governor, is launching an intensive effort to get out the vote by urging potential supporters to cast in-person ballots the first week of early voting as she tries to navigate the state's new election laws.

The strategy, outlined to The Associated Press by Abrams' top aides, is a shift from 2018, when she spent generously in her first gubernatorial bid to encourage voters to use mail ballots.

The Stone Mountain Memorial Association rededicated the Washington W. King/College Avenue Bridge during a ceremony late last week at the site of the bridge on the back side of the 3,400-acre park.

King, the son of a freed slave, engineered, designed and built the bridge in 1891 to cross the Oconee River in Athens, connecting College Avenue and the University of Georgia with the more rural regions of eastern Clarke County.

Floods damaged the wooden bridge on its moorings in 1910 and again in 1961. The bridge was then replaced with a concrete and steel crossing, and the old bridge was set aside on the banks of the Oconee. 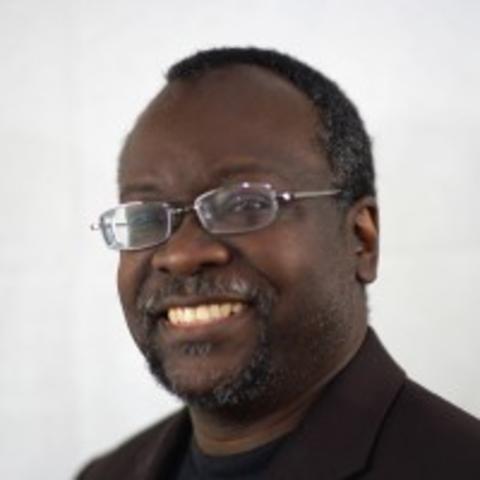 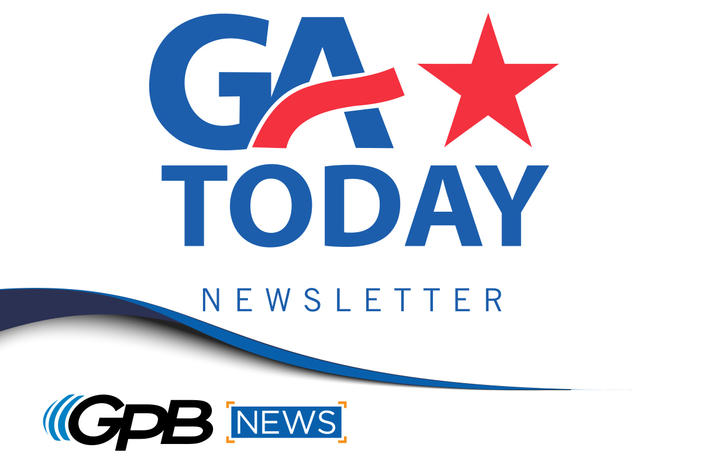 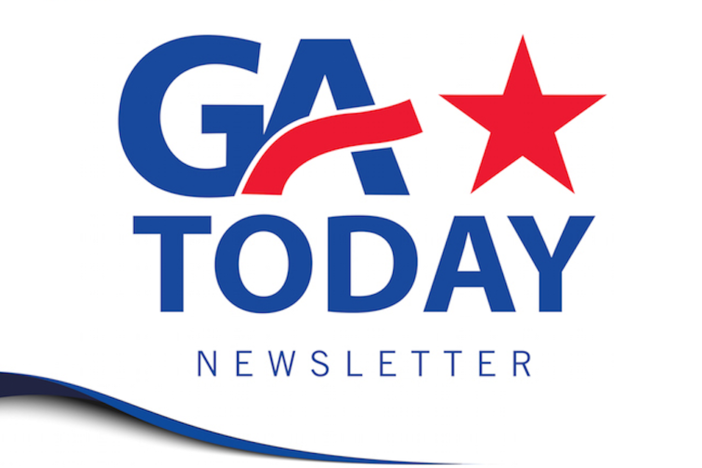