LISTEN: Rodney Mims Cook Jr., president of the National Monuments Foundation, speaks on the gathering to watch the live broadcast of Queen Elizabeth II's funeral at the Prince of Wales' World Athletes Monument. 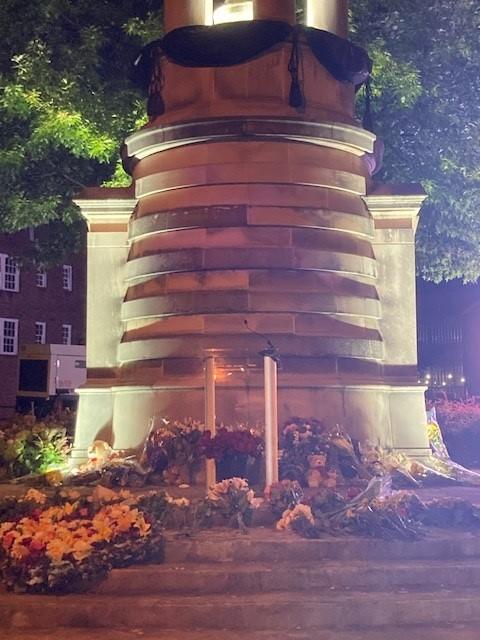 Mourners laid flowers at the base of The Prince of Wales's World Athletes Monument Monday morning during a live broadcast of Queen Elizabeth II's State Funeral.

On Monday morning, while world leaders and dignitaries congregated at Westminster Abbey for the funeral of Queen Elizabeth II, people gathered at the Prince of Wales's World Athletes Monument in Midtown Atlanta.

The National Monuments Foundation hosted a live broadcast of the queen's funeral at the monument that was gifted to the city of Atlanta by the former Prince of Wales, now King Charles III, for the 1996 Olympics.

“The mood was respectful, mournful and, I would say, quite beautiful," said Rodney Mims Cook, Jr., president of the National Monuments Foundation. "The monument was piled high with Paddington bears, horses, little corgi dogs, beautiful cards and just heartbreaking cards."

He said the decision to broadcast rose out of respect for both the king and the late queen.

"The power of her personality, dignity, humility and devotion to service and to her people is unique today," Cook said. "And the example that she gave the world, I'm hopeful, will help us in this time of great difficulty. We all need to start talking to each other again. And she exemplifies that.” 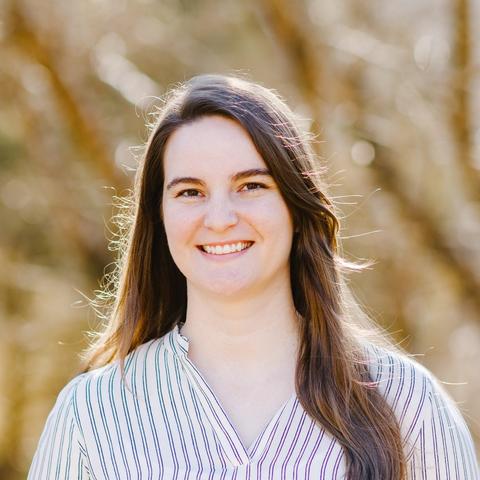 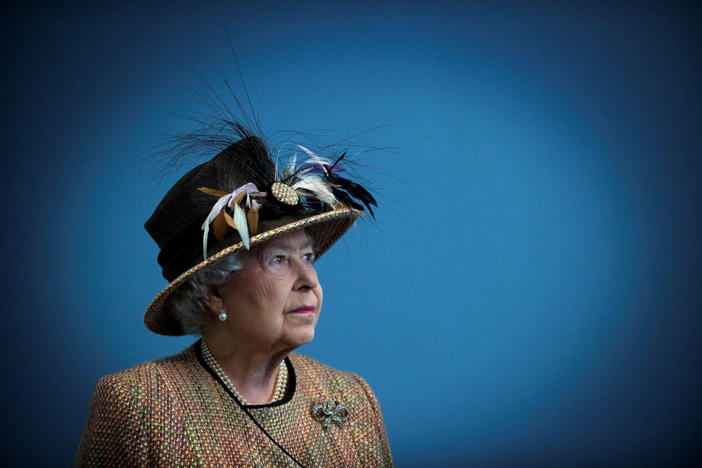 GPB will bring live special coverage on Monday, Sept. 19 starting at 5:51 AM EST on radio and 3:00 AM EST on television. 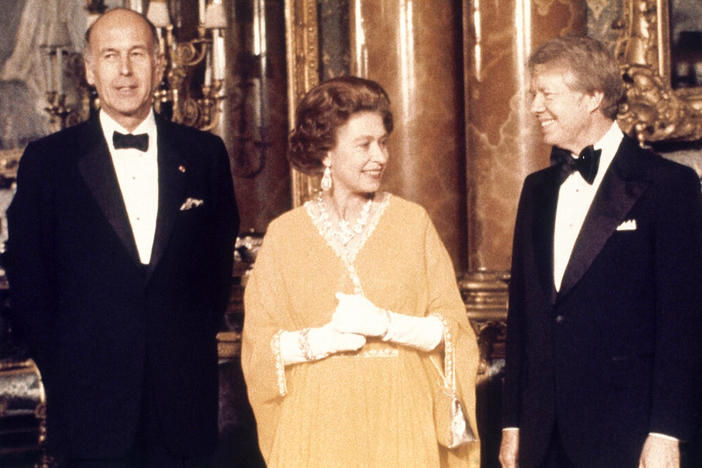 Georgia reacts to the death of Queen Elizabeth II

Queen Elizabeth II, the United Kingdom's longest-reigning monarch, has died at 96. Remembrances and reactions are rolling in from across Georgia — from politicians, British immigrants, and those who simply admired her as an international leader. 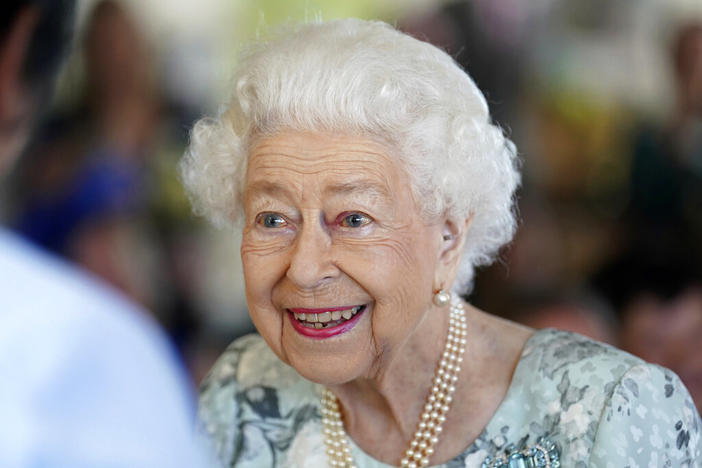 Buckingham Palace says Queen Elizabeth II is under medical supervision as doctors are "concerned for Her Majesty's health."