From a smashed baton to music therapy for vets: Catching up with the Augusta Symphony’s Dirk Meyer

LISTEN: Augusta Symphony conductor Dirk Meyer recently sat down with GPB’s Sarah Zaslaw to chat about everything from the renovated movie palace the orchestra now calls home and to its music therapy program that changes lives to the difference between German and American conductor training and his own secret musical past. 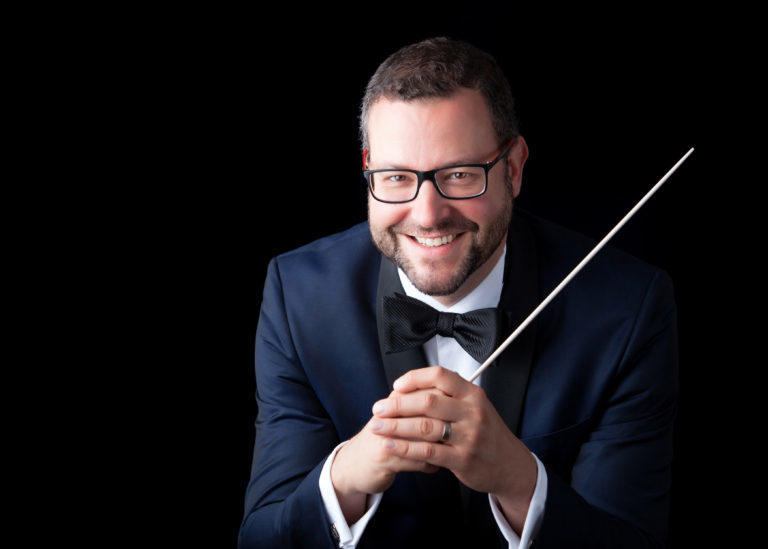 Trying out for the Augusta Symphony in 2017, conductor Dirk Meyer accidentally smashed his baton, hurling it into the audience. He got the job anyway.

Maestro Meyer recently sat down with GPB’s Sarah Zaslaw to chat about everything from the renovated movie palace the orchestra now calls home and to its music therapy program that changes lives to the difference between German and American conductor training and his own secret musical past.

Edited for brevity and clarity

On a dramatic audition moment in Augusta

People still talk about the downbeat I gave for the beginning of the second half. It was Shostakovich Symphony No. 5. And as I give that downbeat, I push too hard on my baton, and I break the baton, and the baton goes flying 10 feet in the air and flies into the first row of audience members.

For a second I thought “So what do I do now? Do I continue or do I stop?” But then the orchestra had to laugh. I had to laugh. I heard laughing in the audience. I’m like, okay, this is it, we’re not going to play Shostakovich 5 now, and I need a baton. I actually left the podium, got a new baton, came back, and we did Shostakovich 5.

On different paths to becoming a conductor

If you want to become a conductor in Germany, you have to play piano, because the way that they do it there is you enter the opera house as a repetitor. You play piano for all the rehearsals with the singers. And if you do that then maybe they let you conduct something. So that’s how you break in.

But then coming here to the United States, it’s a totally different system. Here you go the route of assistant conductor [with a professional symphony orchestra], which is what I ended up doing.

There are really great advantages in terms of education here in America. For example, [in graduate school at Michigan State] we had, I believe, five orchestras, four of them regularly conducted by the conducting students. In my old conservatory in Germany, there was one orchestra that was conducted by the professor and then all the students would share one concert a year. So the actual podium time you get here, at least in a big university, is much greater.

On the renovated Miller Theatre

The Miller Theatre is an old movie theater, and it had been vacant for, I believe, 40 years or something before it was gifted to the Augusta Symphony. They raised millions and millions of dollars to bring it back to life, as a concert hall this time around. It’s a wonderful place. It’s been open since, I believe, ’18, and it has a great acoustic; it’s beautiful. They did a wonderful job, really restoring it with this historic character in mind. It’s sort of an Art Deco feel.

On emerging from the pandemic

We were very fortunate in that we owned our own theater, which means that we were still able to keep the doors open. We did the online livestream, with a very small audience in the house. It was definitely better than nothing, and it kept us going. We learned how to adjust to these type of situations. So, very challenging, but I think we came out of it very strong, and this past season was much more normal already. Now the big challenge is to get everybody back in the hall.

On music therapy for vets with PTSD and more

A few years ago we established a music therapy program. It’s hugely successful. We have one therapist that is on staff for us. Her latest creation is a mindfulness program. If you want to release your stress, you can relax during this session that is once a week. So we ventured in a world that is not necessarily a typical orchestra thing, but it really has paid off.

She works a lot with folks that have mental disabilities. For a lot of them it’s hard to express themselves, but if you give them a musical instrument or you put them in a group setting where they can make music together, their life changes. Suddenly they find a different avenue of expressing themselves.

The VA has a guitar ensemble. It’s veterans that struggle with PTSD, etc., etc., and they come together to learn how to play guitar. They did their first small performance right before one of our symphony concerts. We put them in the hall sort of in the entranceway, and as people come in, they gave a performance — which was a really big step for the program for us and I’m sure for the veterans as well, to be performing in front of a large group of people.

On bringing young students to the hall

Every year we do a Discovery Program. We invite local schoolkids. They can come for free and listen to the orchestra. I fully anticipate that we’ll fill the 1,300 seats again this coming February. Most of them have never heard 60, 70 musicians play at the same time.

On where Augusta Symphony players come from

A lot of our musicians travel to come play with us. We are in the great position to be surrounded by all these cities that have regional orchestras: Charlotte, Savannah, of course Atlanta, even as far as Nashville. They drive for the week of the concert, they stay with us for three, four days and then they go back.

On life beyond the podium

When I was around 18 or so, my hair was longer than yours, probably, and I was playing a guitar in a metal band. This was the '90s; that’s what we all did back then. It was so much fun. I loved it. I would do it again if I could today. At the same time, I also sang in a barbershop quartet. Did weddings and that kind of stuff. But all of that is now behind me. Now I love to cook. And I have two little boys, 2 and 3, and as you can imagine, they keep me very busy.

Dirk Meyer conducts the Augusta Symphony in the finale of Gustav Mahler’s Symphony No. 6. 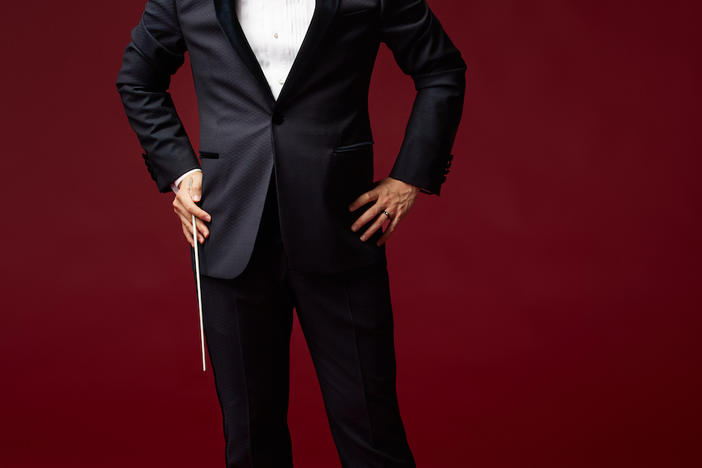 Change is in the air at the Savannah Philharmonic, which has been rethinking everything the orchestra does, with an eye toward community and relevance. 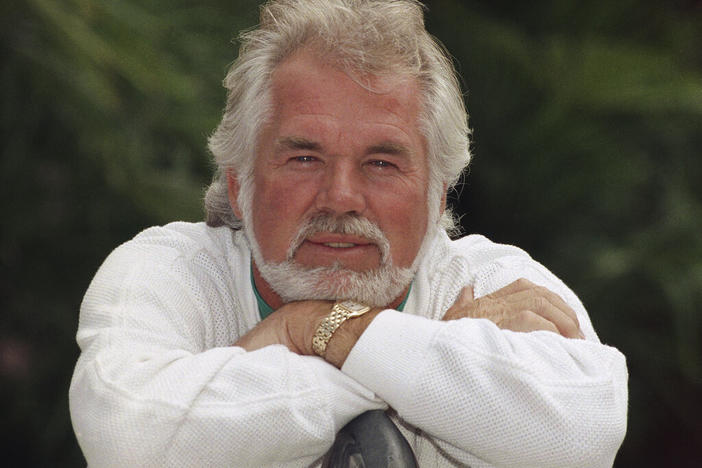 Kenny Rogers, the photographer: Items from the singer's estate are up for auction this weekend

Items include signed soloist leadsheets from the charity single “We are the World” that hung in Rogers’ dining room in Sandy Springs, Ga. 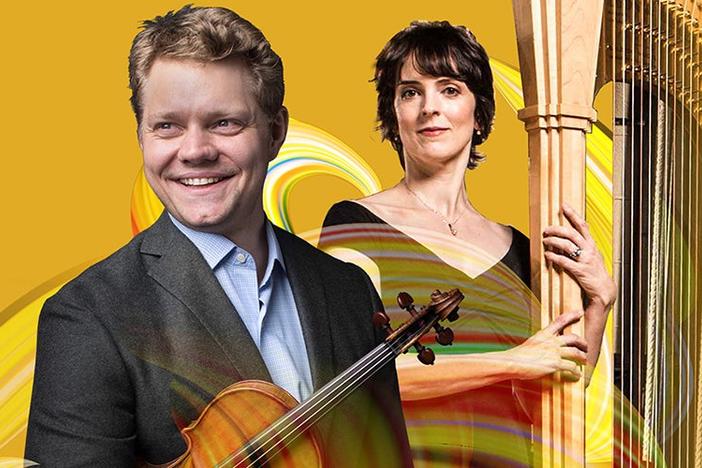