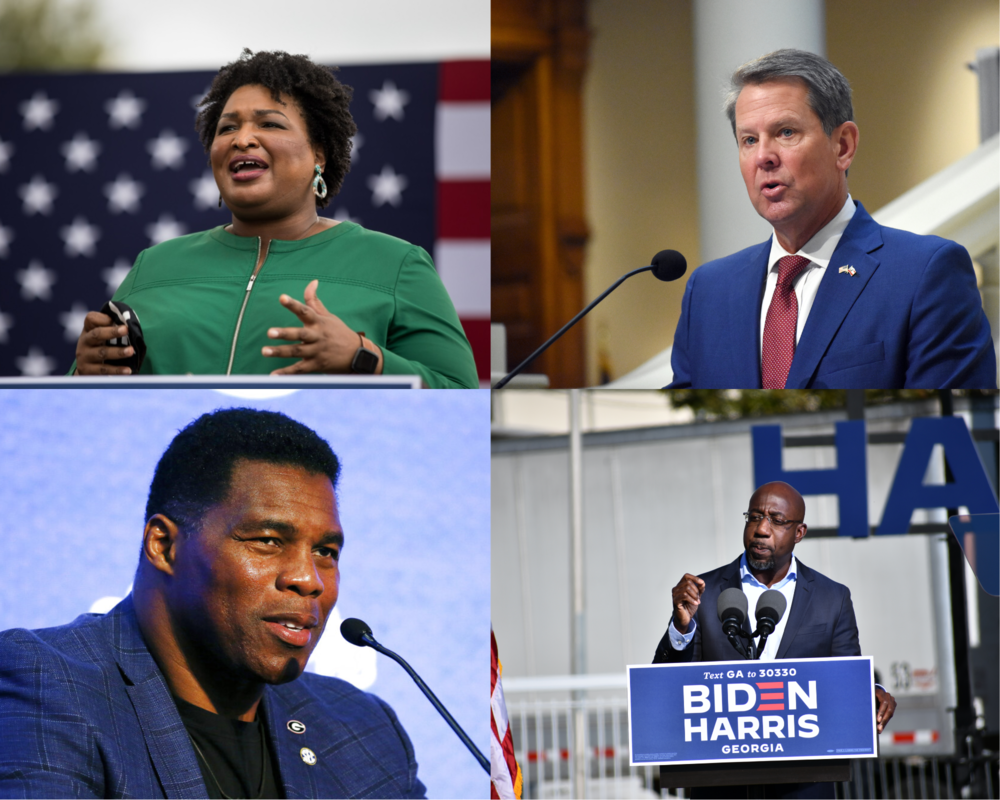 Credit: The 2022 midterm election promises to be expensive, with almost $300 million spent in ad sales between the gubernatorial and U.S. Senate race.

3. Abrams' campaign comes out with positive ads on tax issues and her plans to spend the surplus.

LISTEN: Adrienne Jones says Stacey Abrams has stayed in touch with voters other politicians only reach around election time.

6. A look at the down-ballot races in Georgia.

Thursday on Political Rewind: A special look at critical race theory in the legislature and how it affects our schools.