An investigation into Georgia's private probation industry found that poor Georgians in rural communities are faced with crushing debt for minor traffic violations. 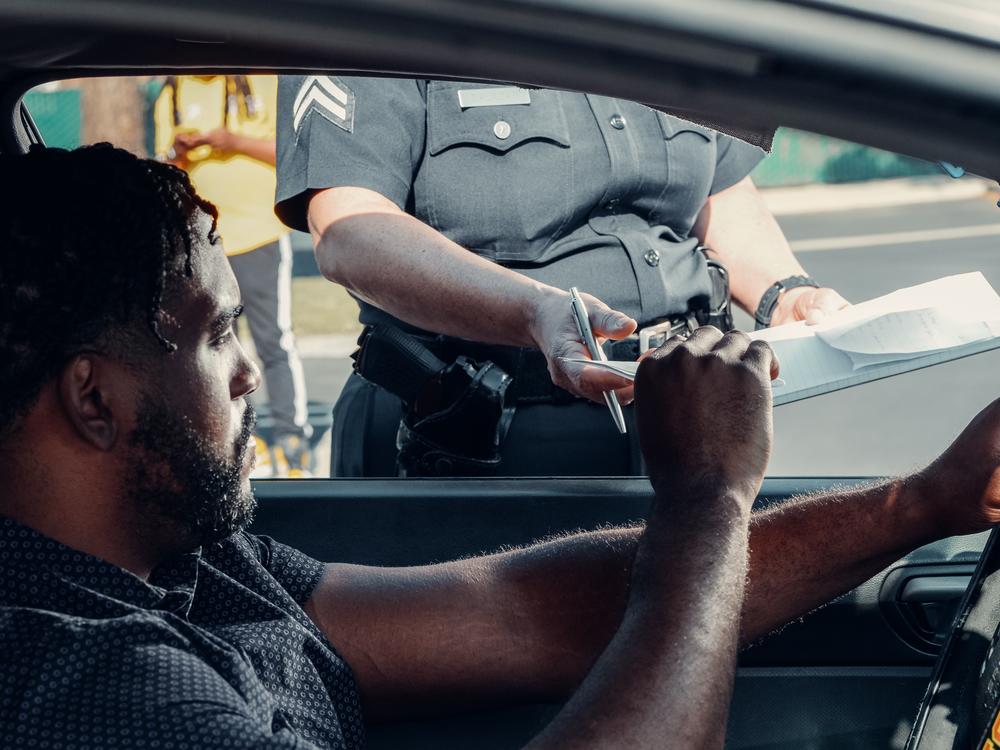 Georgia has the highest per capita probation rate in the country. And as journalist Nick Barber believes, that is largely because of the privatized misdemeanor probation system. Barber investigated this and his reporting is published in July’s issue of the magazine In These Times.

But people who are coming through the system are often poor or low income.

In a conversation with GPB Morning Edition senior host Leah Fleming, Barber explains the effect this has on a person’s life through the experience of Lynn Davis (which is a pseudonym he used to protect her privacy). Davis was sentenced to five years’ probation for several traffic misdemeanors in February 2018 in Clayton Municipal Court in the North Georgia mountains.

“She is a lifelong resident of this town and has seen firsthand the results of a local criminal legal ecosystem that is exploiting its citizens and trying to raise money off traffic tickets," Barber said. "Her experience began in 2009 with minor traffic tickets, an expired registration a failure to change her address. Almost 10 years later, she was pulled over again while driving her friend’s car, which had a broken taillight. It ended up being a nonmoving traffic violation that cost $2,500 in court fines which she couldn't afford to pay. And so, she was placed, like many are, on probation with a private company. She was given five years of probation — one year for each of her minor traffic tickets. The debt was insurmountable."

Barber said that in 2015 there was a bipartisan effort led by then-Gov. Nathan Deal to reform the system, but many probation companies found loopholes in the reforms and so situations like Davis’ continue.

Barber said Davis is so fearful of being stopped by police again that she left Rabun County. A probation sentence is a suspended jail sentence, which means it can be revoked, or converted to jail time, even for minor violations. 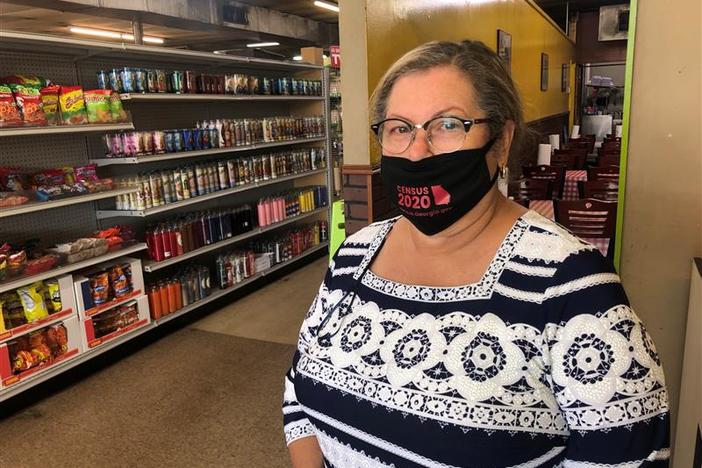 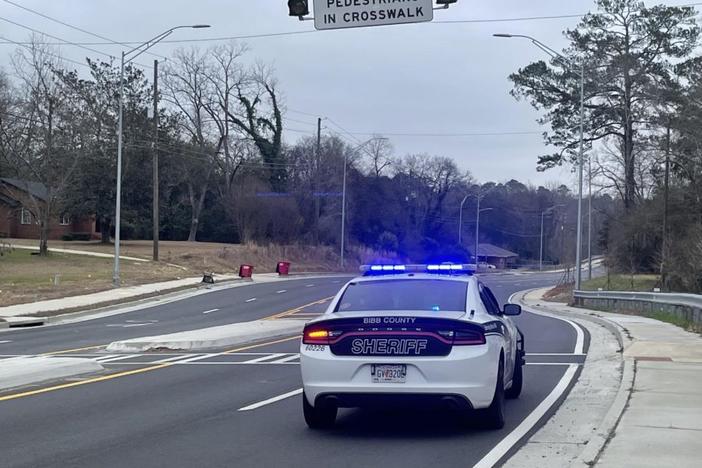 Macon’s roads are becoming deadlier for pedestrians, but few hit-and-runs are solved

The number of hit-and-run pedestrian fatalities increased from three in 2021 to seven in 2022. Bibb County Sheriff’s Traffic Fatality Investigator Shannon Moseley said in January 2023 only one of those had been solved — the sheriff’s office had a sole traffic fatality investigator to work all deadly wrecks here since December 2021. 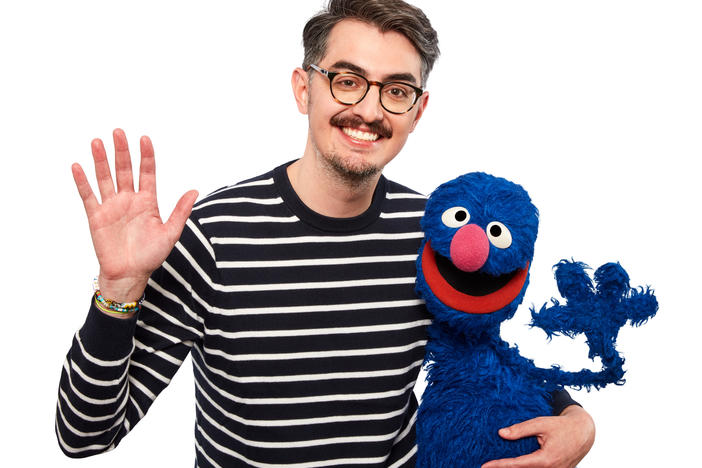 The beloved children's TV show Sesame Street is back with an all-new season of shows devoted to diversity and inclusion. All of it is happening under the direction of a history-making new executive producer.