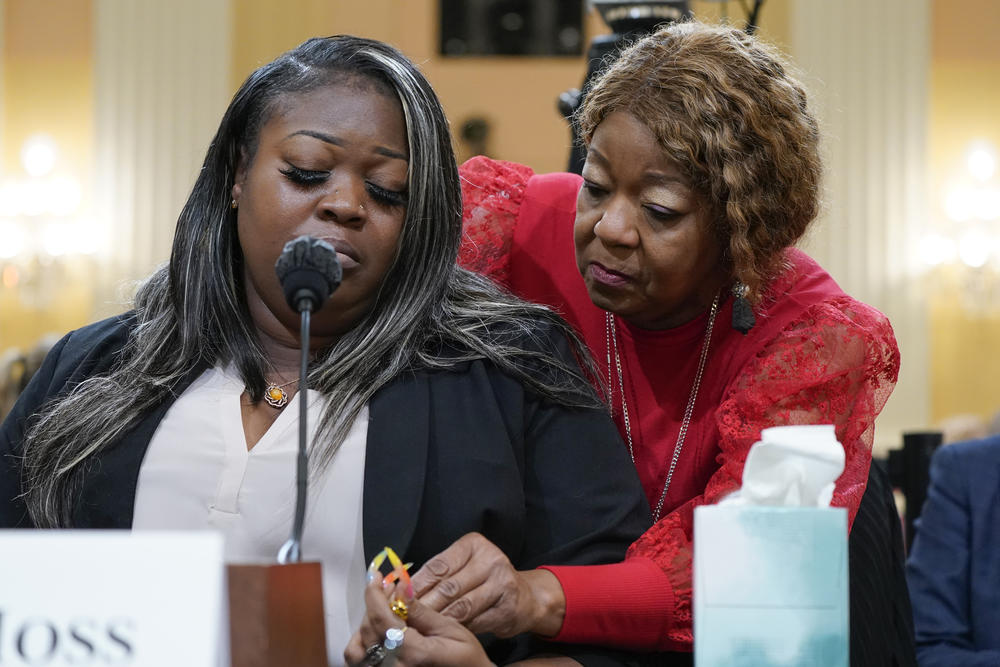 Wandrea "Shaye" Moss, a former Georgia election worker, is comforted by her mother Ruby Freeman, right, as the House select committee investigating the Jan. 6 attack on the U.S. Capitol continues to reveal its findings of a yearlong investigation, at the Capitol in Washington, Tuesday, June 21, 2022.

3. Surprise win from Chris West in the 2nd District. 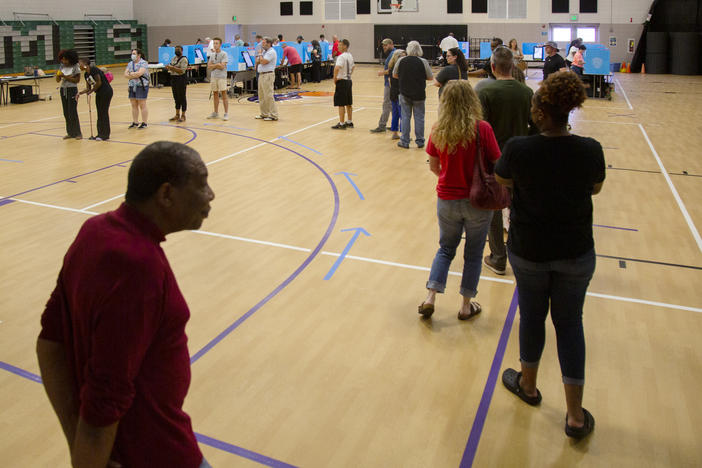