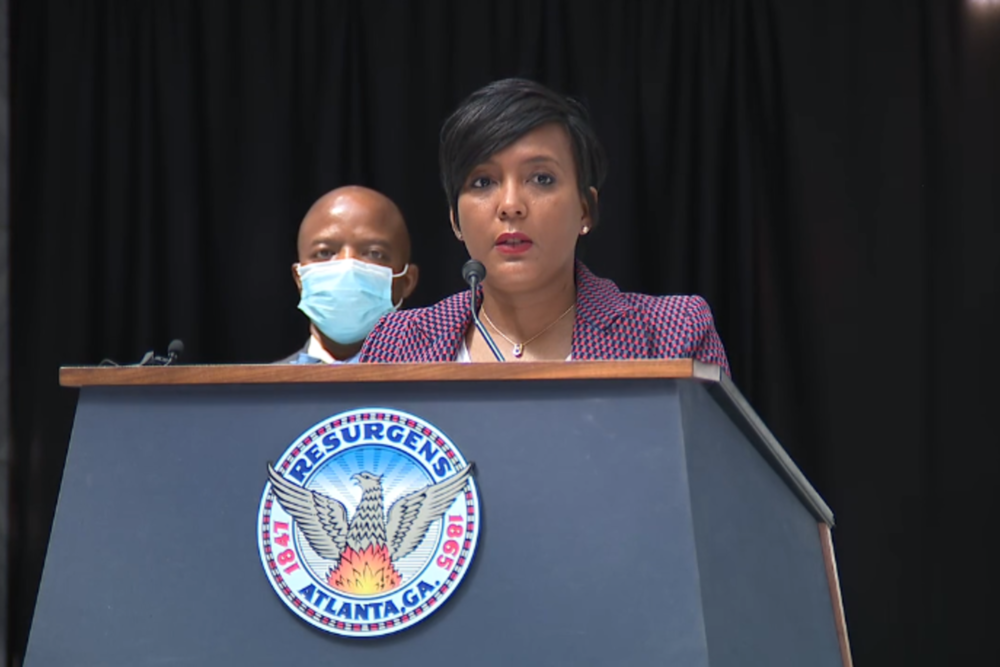 5. 10-year anniversary of the Deferred Action for Childhood Arrivals program.

Rafael Olavarria notes how many Georgians are DACA recipients.