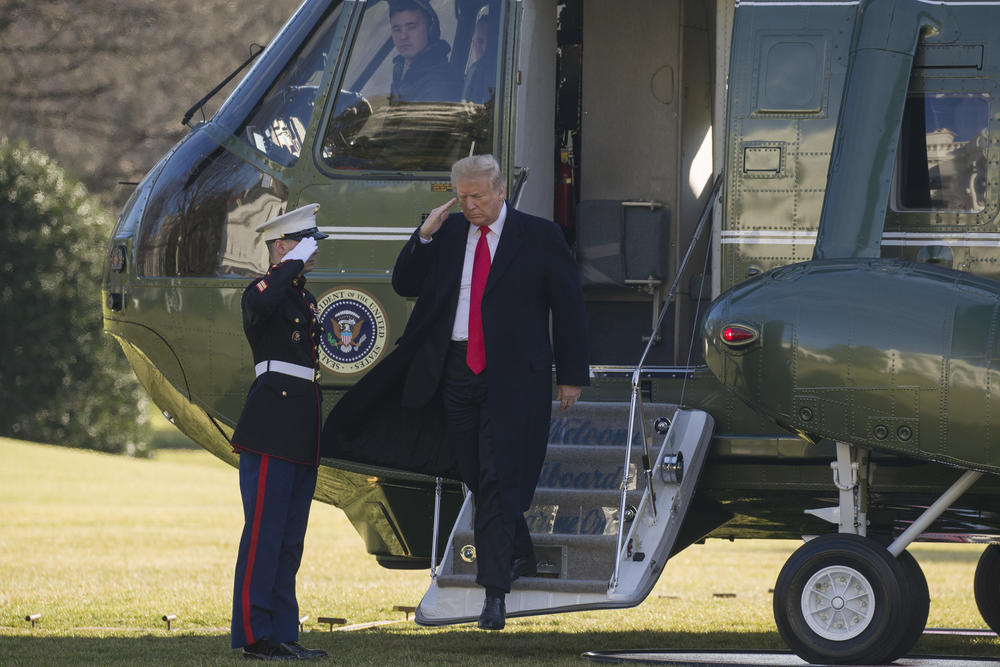 The Trump campaign's emails may help prosecutors in a criminal investigation into his efforts to overturn the 2020 election.

1. A leaked email to a fake slate GOP electors may help prosecutors in a criminal investigation.

2. Crossover voting causes some Republicans to push for closed primaries.

Best of Alan Abramowitz on crossover voting in primary elections

3. Negative ads get push ahead of November 2022 election. 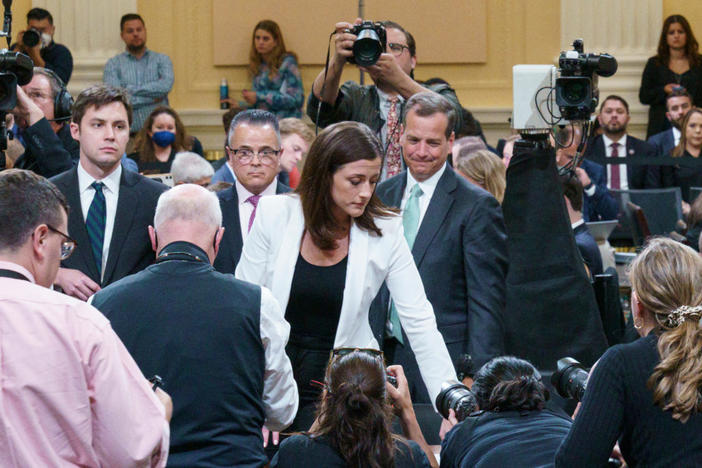