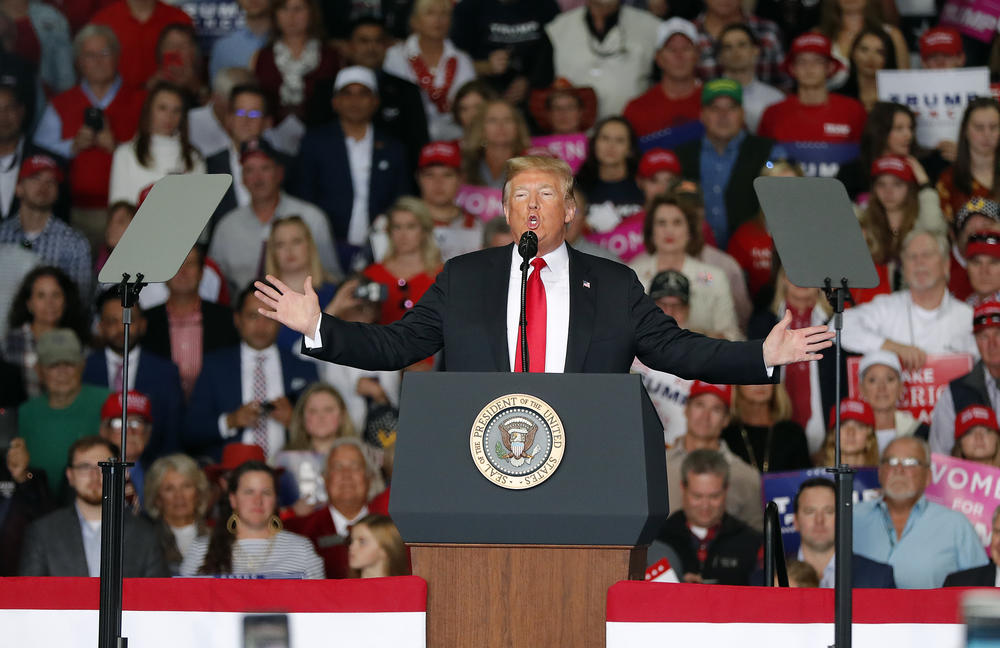 Trump continues to push lies of election fraud after his chosen candidates lose.

4. Herschel Walker distances himself from Trump.