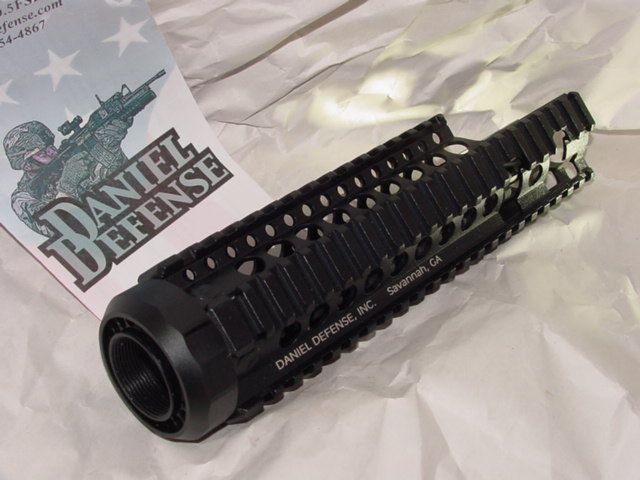 2. Calls for gun safety laws in the aftermath of the Uvalde massacre. 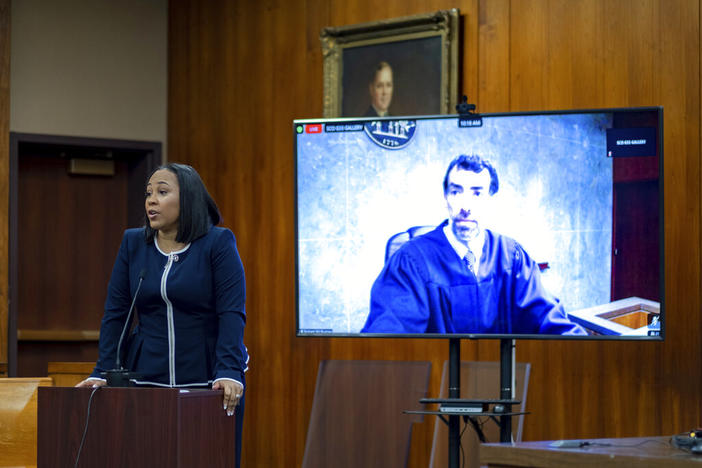