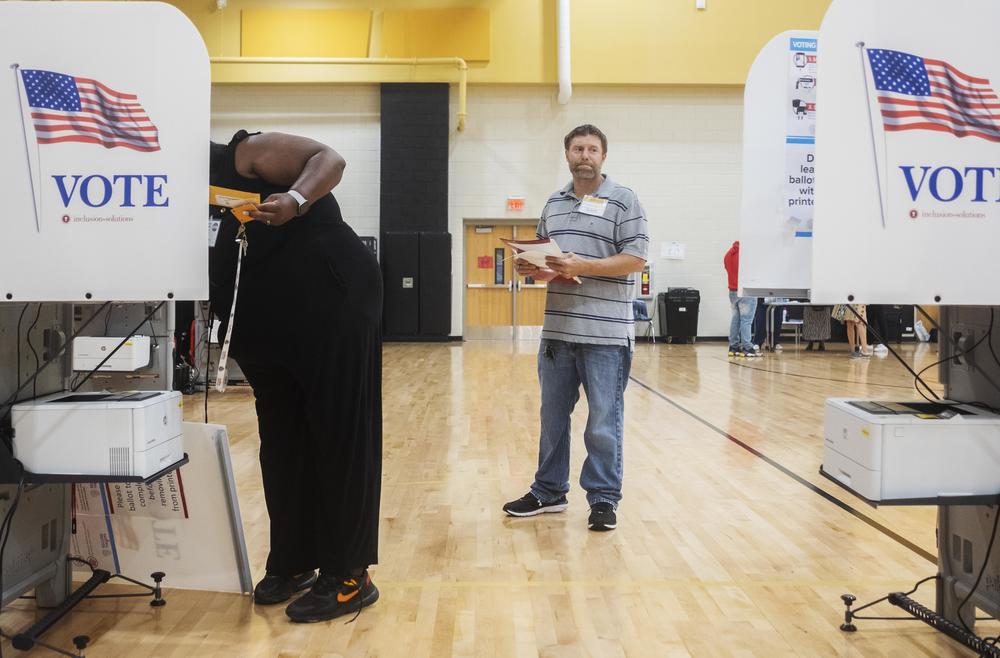 1. Voters went to the polls yesterday to pick their party's nominations for the general election.

3. After another mass shooting at an American school, will there be a legislative response?

This afternoon on Political Rewind:

Join us live at 2 p.m. for further coverage of the primary results and a look ahead to the general election.