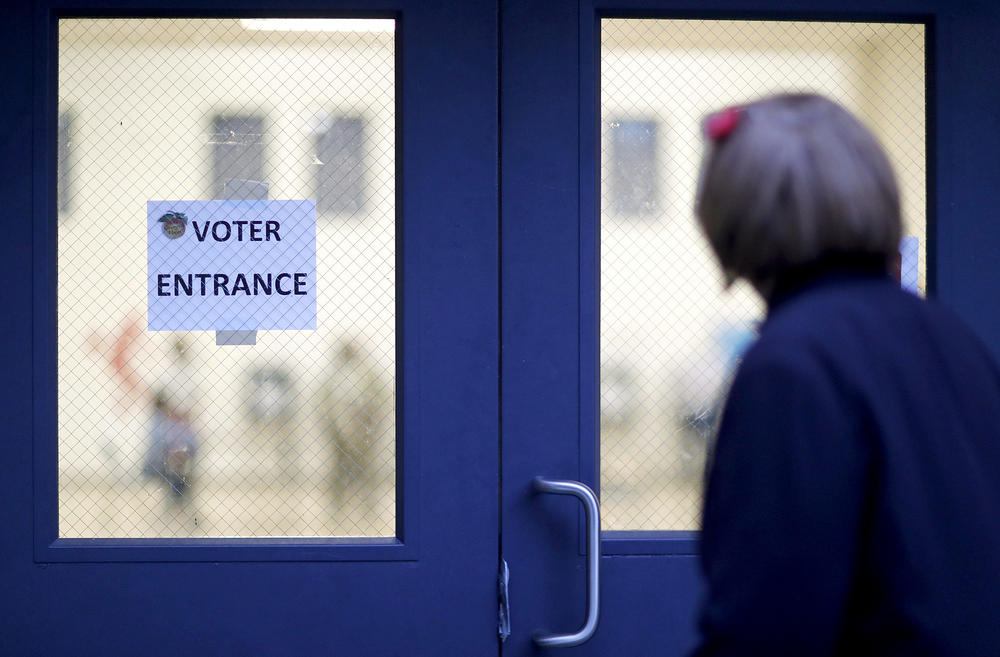 1. With record turnout, where do Georgia's slate of important primary elections stand?

2. In lead up to election, Gov. Brian Kemp announces a new Hyundai plant to open near Savannah.

Monday on Political Rewind: The Atlanta Journal-Constitution's Patricia Murphy is set to join our panel.