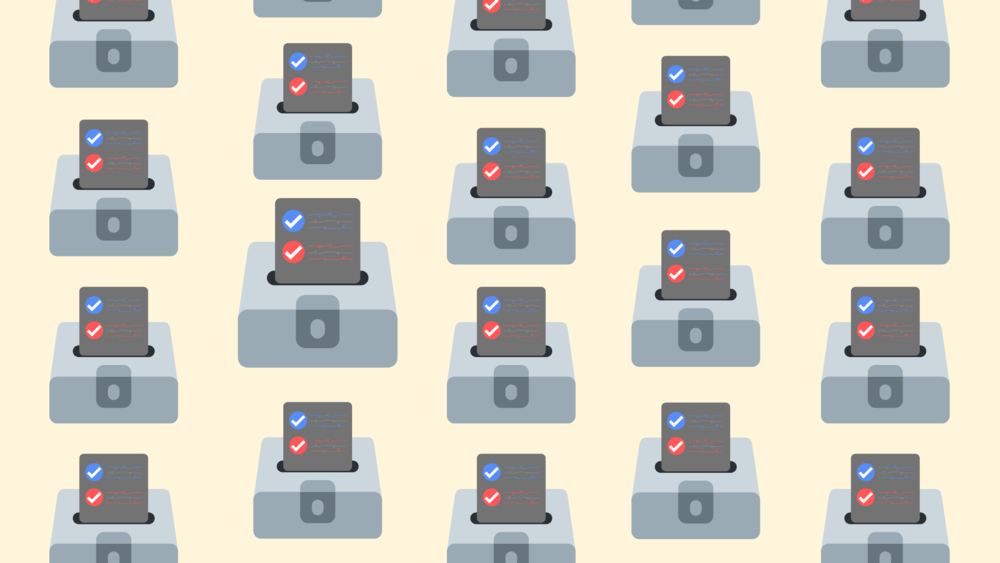 2. Will crossover voting, voters in prior Democratic primaries voting in the Republican primary this year, influence the race?

Niesse broke down the latest on strategic crossover voting in the 2022 primary election.

3. Many Georgia election-related lawsuits are in court. Which ones matter?