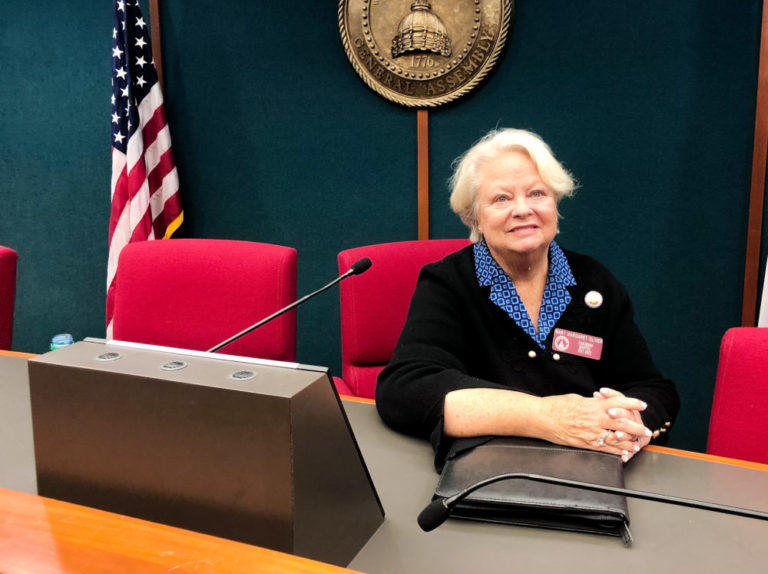 3. A look back at the career of a steward of the Georgia General Assembly.

Rep. Oliver said women from a wider array of backgrounds are now joining the General Assembly.

Author and former presidential advisor David Gergen is set to join the show.