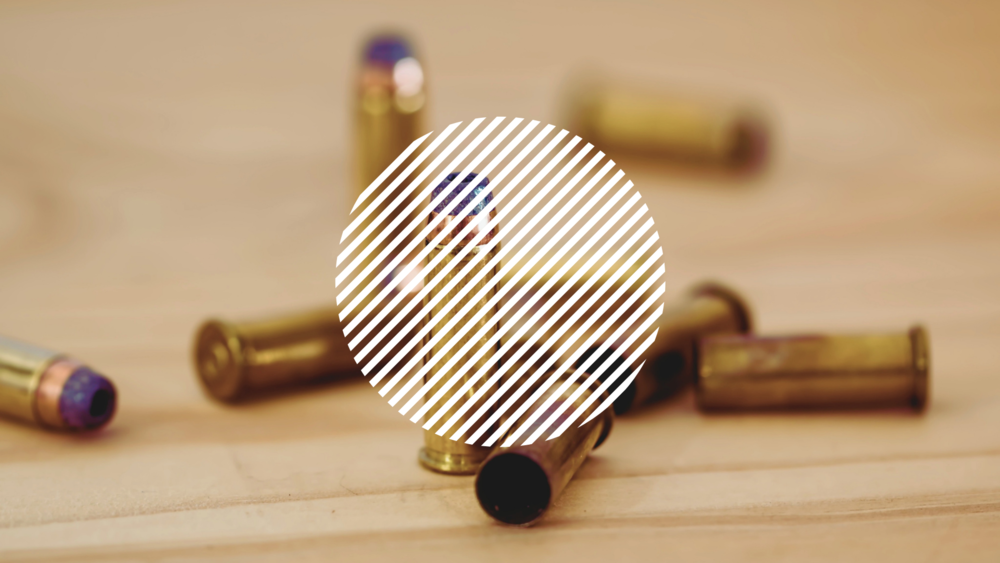 1. Gun violence is taking record tolls on American lives according to a new study from the CDC.

2. U.S. Senate Democrats lost their bid to codify the right to choice in federal law.

3. The U.S. Supreme Court will meet Thursday for the first time since the Roe v. Wade majority opinion leak.

4. The highly contested Georgia gubernatorial election could have implications for down-ballot GOP candidates.