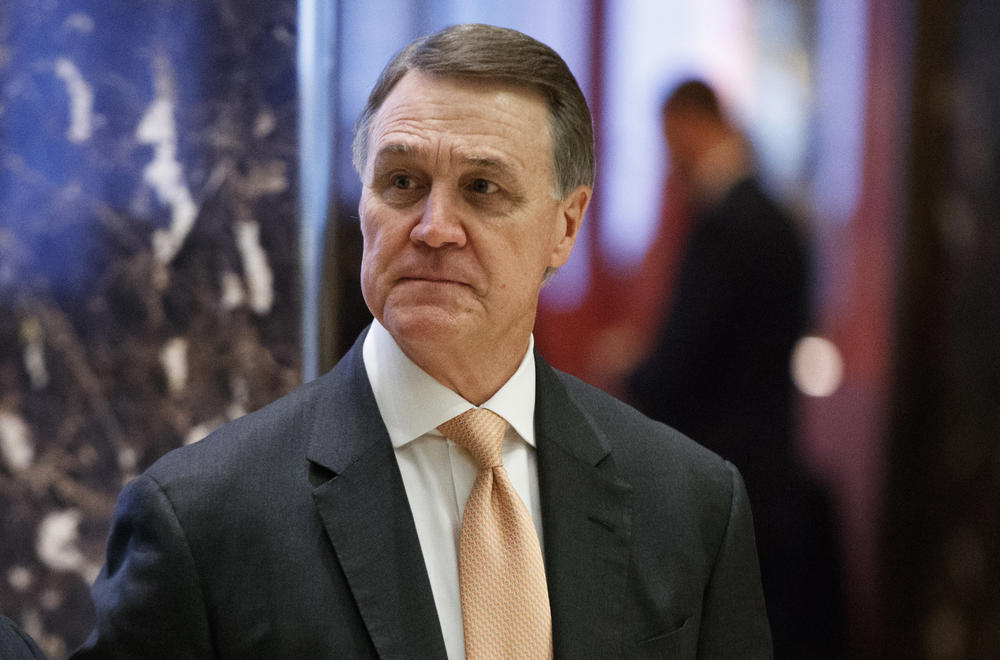 Gubernatorial candidate David Perdue lags behind his rivals in fundraising

2. Republican candidates could feel the effects of the SCOTUS abortion opinion at the polls

Please consider donating to GPB during our spring funding drive. Click here to support your favorite programming, including Political Rewind.