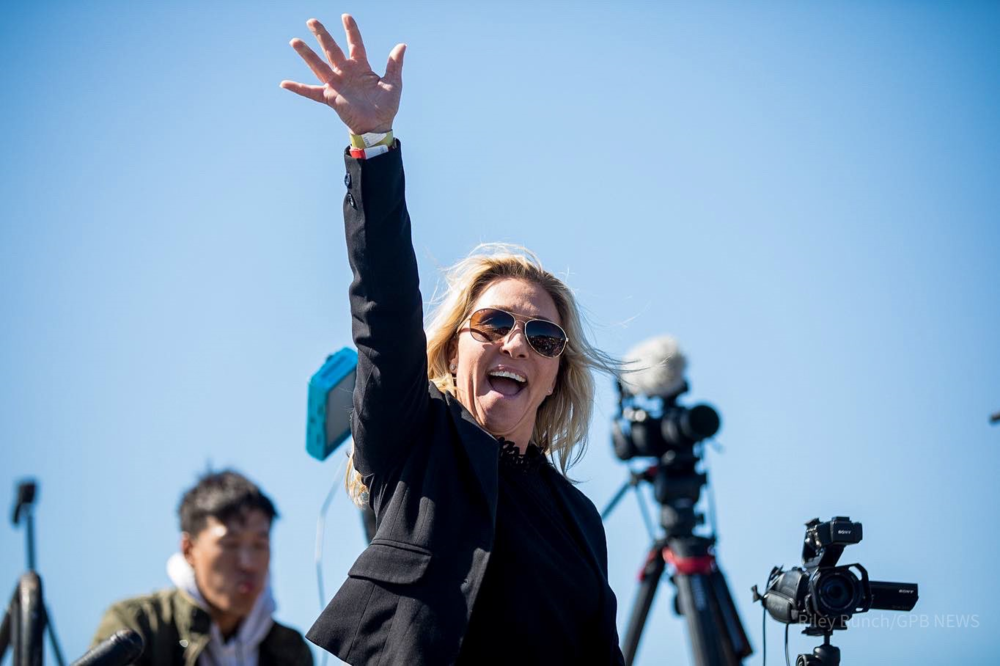 Rep. Marjorie Taylor Greene is allowed to remain on the ballot in upcoming elections.

2. A judge said U.S. Rep. Marjorie Taylor Greene can stay on the ballot for reelection.

3. Republicans may face backlash in the 2022 election if Roe v. Wade is overturned.

We welcome Pulitzer prize-winning journalist Cynthia Tucker to the panel.