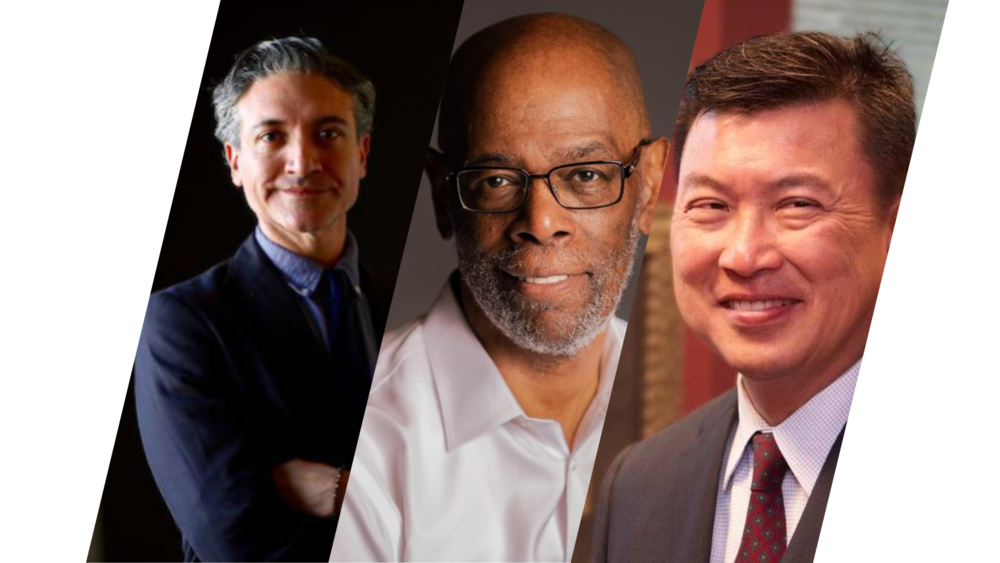 What are the top issues of concern to their wide range of readers? How have they seen the power of minority voices expand in Georgia, and where do they face ongoing challenges?

James Washington spoke on the importance of minority journalists collaborating.

The Atlanta Journal-Constitution’s Kevin Riley joined the discussion with leaders of Mundo Hispanico, The Atlanta Voice and the Georgia Asian Times.