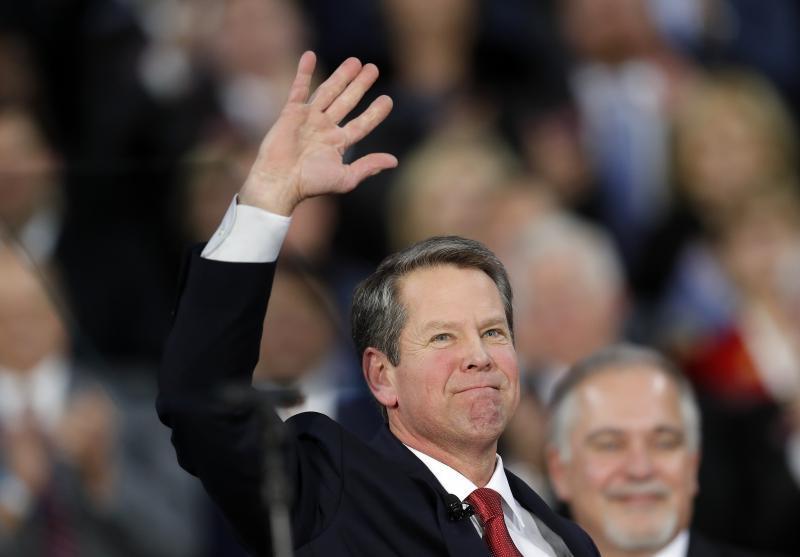 1. Gov. Brian Kemp could win the GOP nomination without a runoff.

2. Brad Raffensperger is holding his own against Trump-backed U.S. Rep. Jody Hice in the race for Secretary of State.

3. Early voting starts next week for the Georgia primaries.

4. A New York state judge on Monday held Donald J. Trump in contempt of court for failing to comply with a subpoena.

Tamar Hallerman breaks down the differences between this case, and the case Fulton County DA Fani Willis is building against President Trump