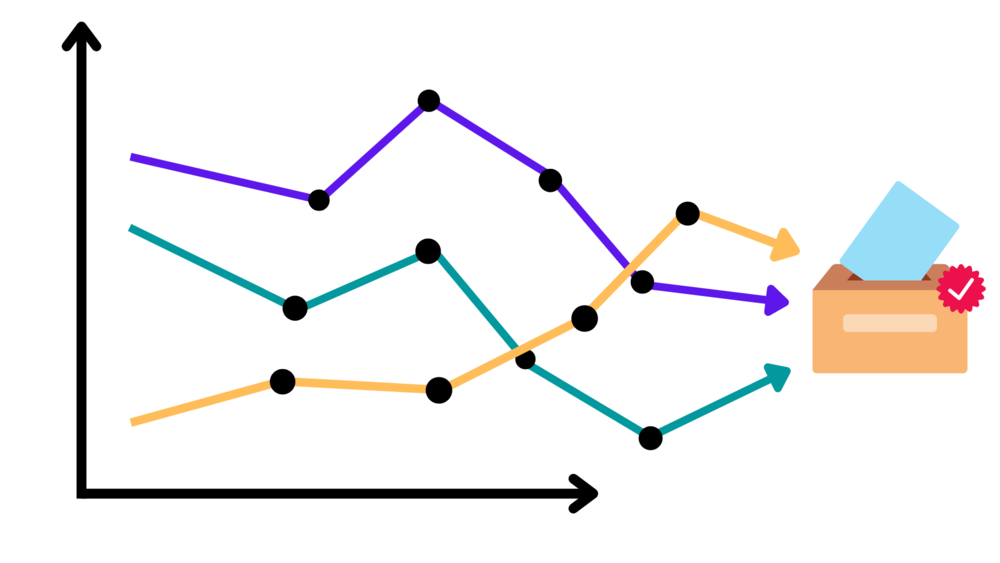 1. Polling reveals fortunes of 2022 races, including incumbent Gov. Brian Kemp's high approval. Many GOP races may be headed to runoffs.

Dr. Alan Abramowitz said the immigration rule has little to do with concerns over COVID-19.