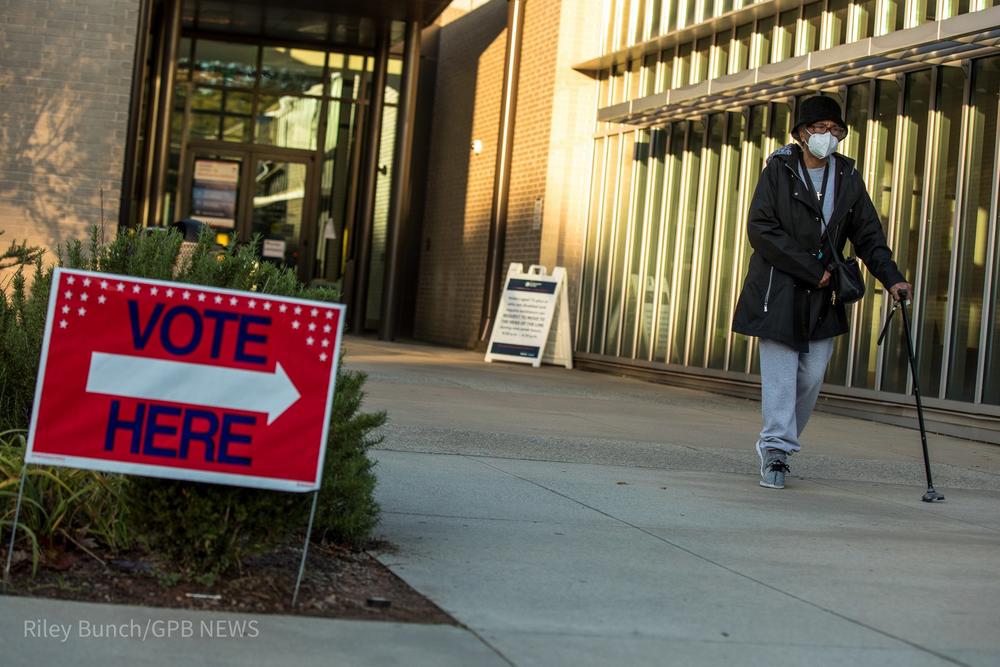 Voters head to the polls last Fall, but will the status quo remain for the midterms?

3.  Walker also makes headlines for not showing up to the first major debate for the Republican U.S. Senate race.

4.  What will it take to get more women to run for office in Georgia?

Melita Easters speaks on getting more women into political races.