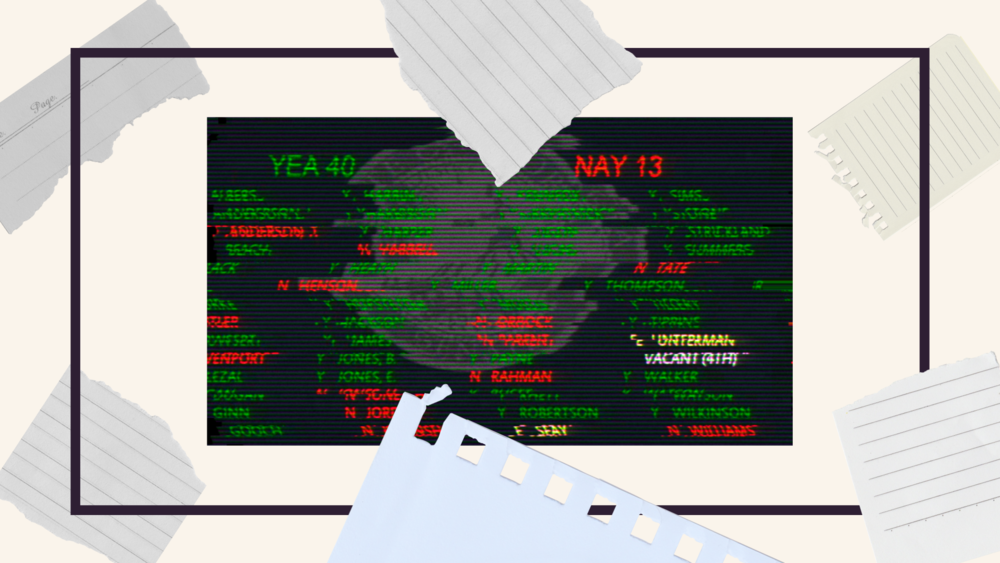 1. What passed and what didn't after the Sine Die deadline?

2. An elections bill made it across the finish line after being stripped down.

3. Several measures focusing on education were passed by lawmakers, including bills promoted by Gov. Brian Kemp.

Reporter Chuck Williams said he is interested to see how the bill is handled by the Georgia High School Association. 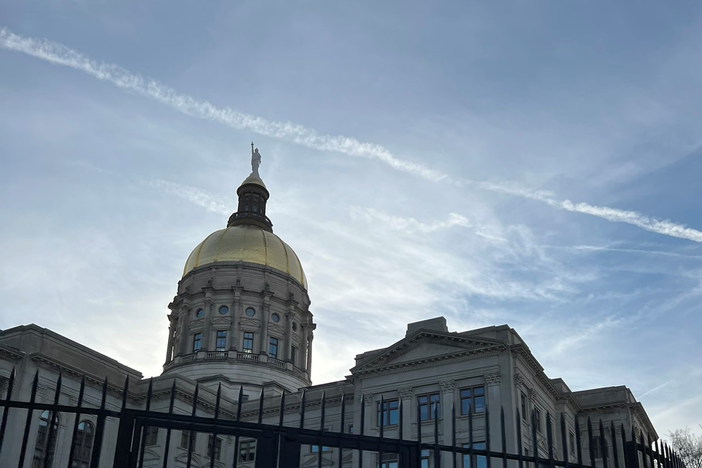