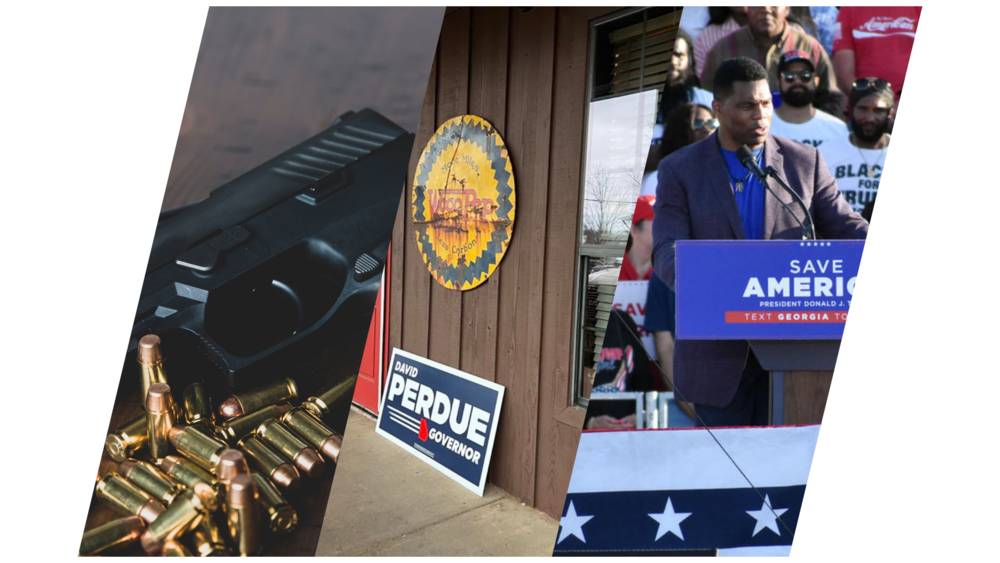 1. "Constitutional carry” approaches passage. It would expand the ability of Georgia gun owners to have a firearm on them in public.

Clark Atlanta University professor of political science Tammy Greer said the expansion of open carry is a right that would be enforced differently for people of color.

2. Is Donald Trump hedging his support for Republican challenger David Perdue in the gubernatorial primary?

Monday on Political Rewind: Our panel breaks down the final day of the legislature. Which bills will make it past the finish line?