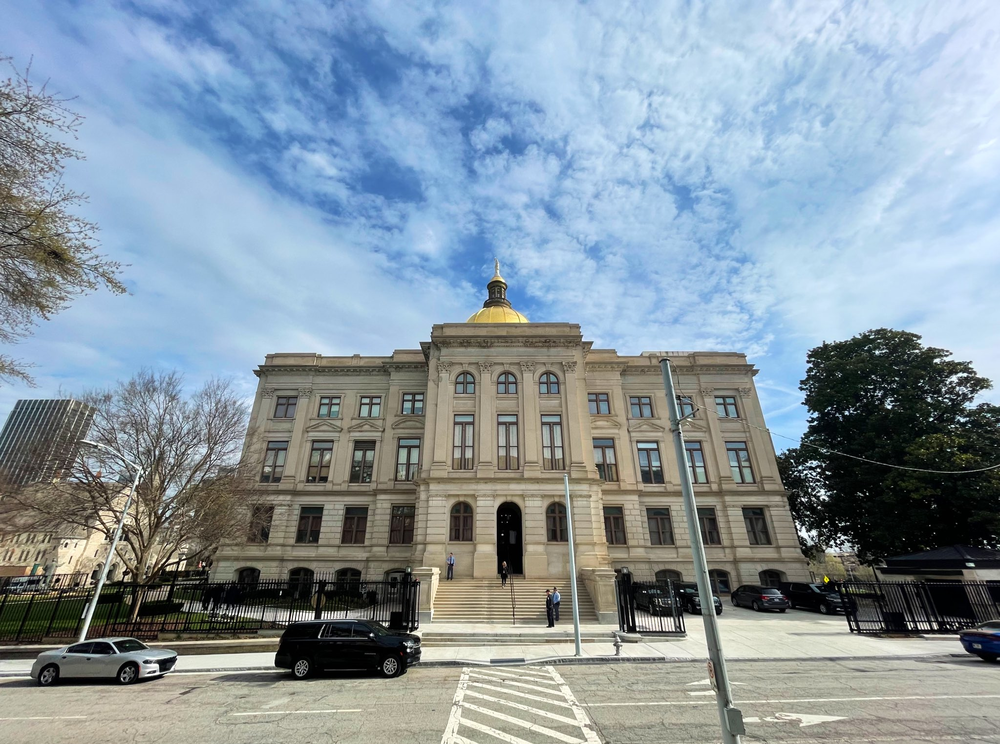 1. Former President Donald Trump appears to distance himself from his gubernatorial endorsement of David Perdue.

Today is newsletter day for the Political Rewind team: Get the latest edition by signing up here.