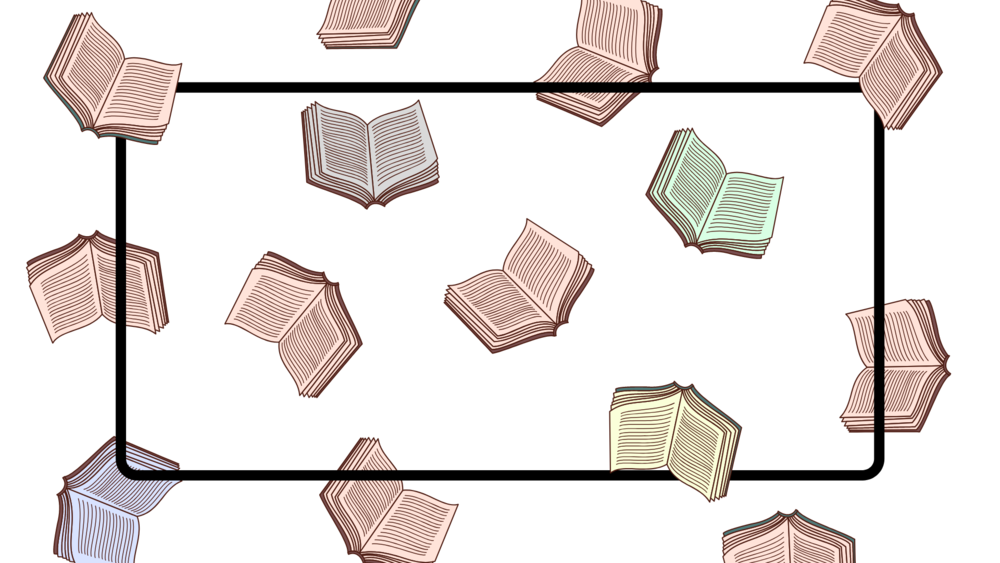 1. Pandemic restrictions and inflamed rhetoric in the lead-up to 2022 elections are spurring division on education.

Georgia Association of Educators president Lisa Morgan said teachers and students are frustrated and have had little relief through a trying pandemic.

3. Critical race theory is a hot-button issue, but it is not taught in Georgia's public schools.

4. Private school voucher legislation that was rejected by the Georgia Senate earlier this month remains an issue.

Host Bill Nigut returns with a panel including The Atlanta Journal-Constitution's Greg Bluestein.