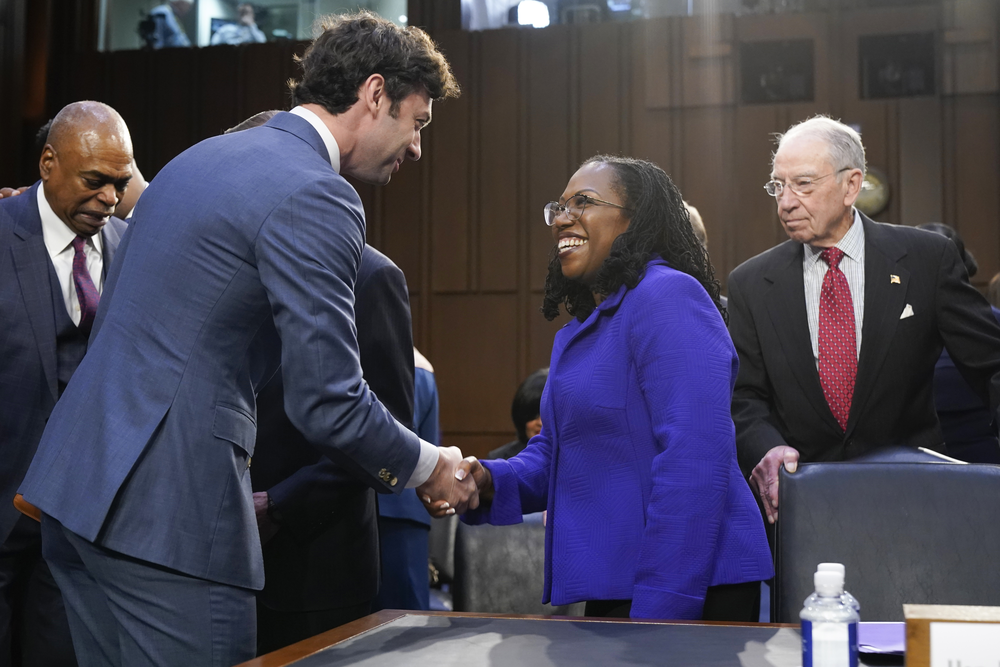 If confirmed, Jackson would become the first Black woman to ever sit on the Court. Ossoff highlighted this potential in his opening statements.

2. Fair Fight and other voting rights organizations have launched a campaign to block passage of the new election bill.

The Atlanta Journal-Constitution's Greg Bluestein joins a panel of mayors as we take a sweeping look at Georgia. 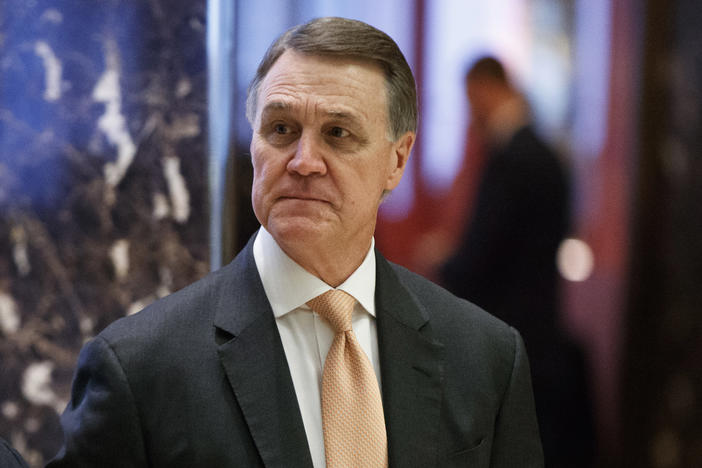