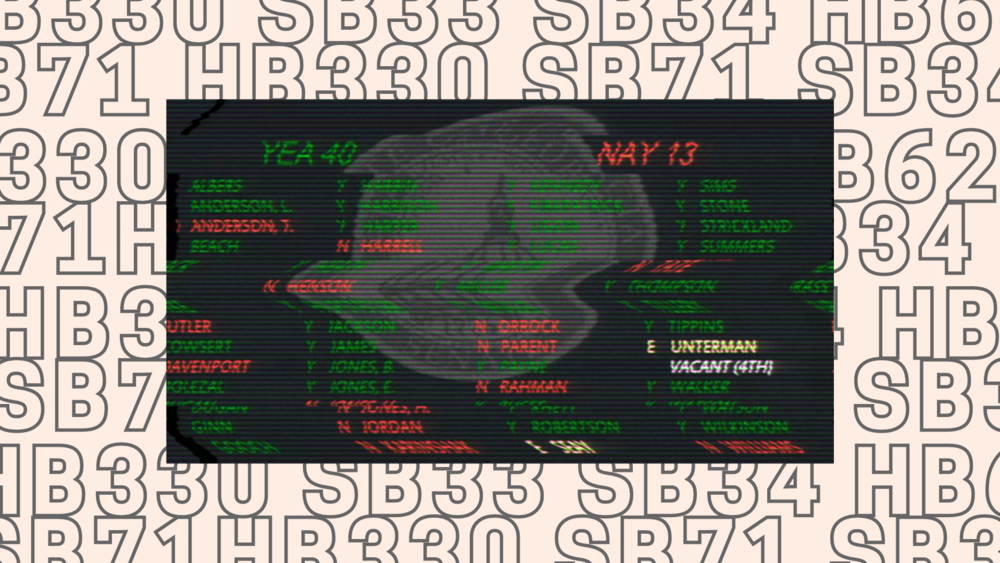 Crossover Day sees last-minute action on a number of bills in the Georgia General Assembly.

1. Day 20 of Russia's war in Ukraine as ceasefire negotiations continue.

2. Lawmakers hurry to get their bills to the next chamber during today's "crossover" deadline.

The Atlanta Journal-Constitution's senior reporter Tamar Hallerman said opponents of the measure are concerned some of the changes in the sweeping elections measure in the General Assembly will cause all sorts of headaches on Election Days in the future.

GPB's Riley Bunch and Stephen Fowler join the panel to talk about which bills made it through Crossover Day.