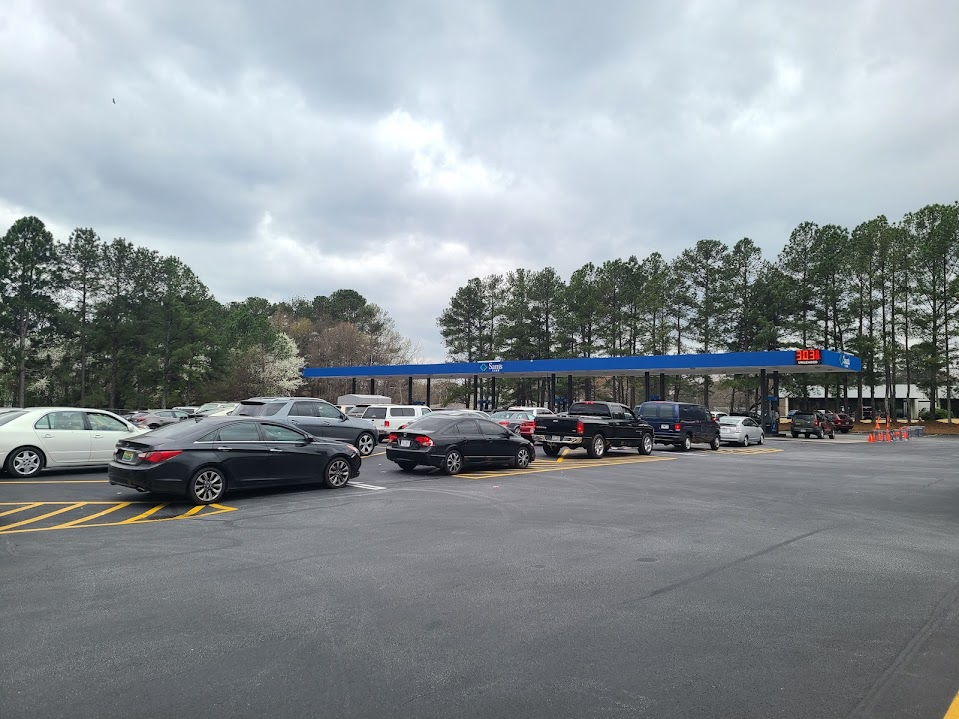 Long lines for low gas prices in Tucker on Monday.

1. Republican David Perdue officially qualifies for the race for governor in challenge to Gov. Brian Kemp.

2. Democrats and Republicans propose measures to ease pain at the pump as gas prices skyrocket.

Today is newsletter day for the Political Rewind team. Sign up for our newest edition coming out this afternoon.