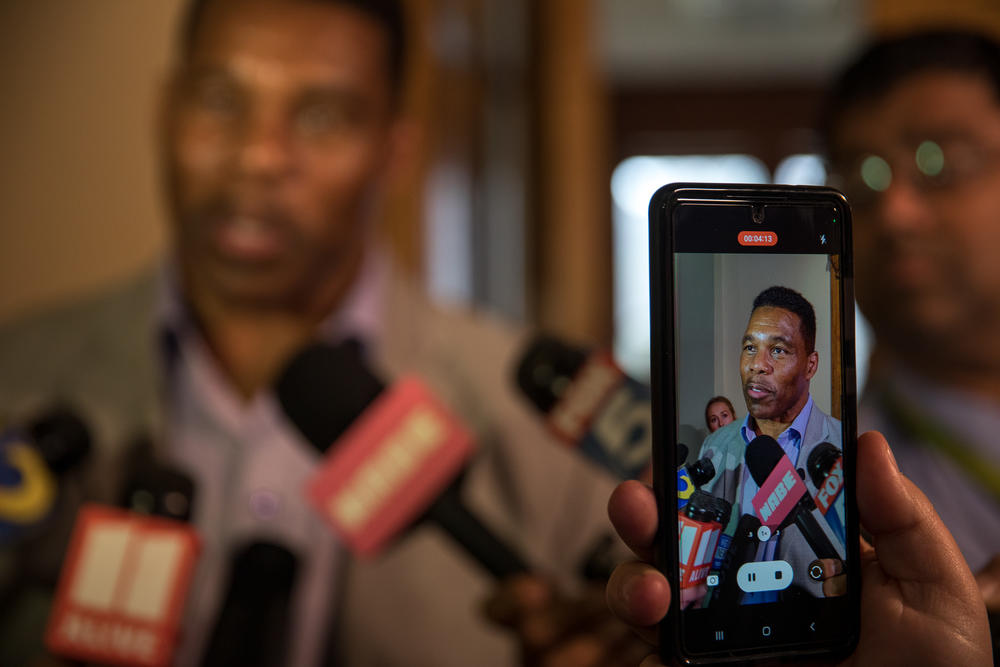 The qualifying period for Georgia candidates seeking to run in 2022 elections began Monday. Democrats and Republicans, including Senate candidate Herschel Walker, arrived at the state Capitol to fill out their required paperwork.

2. While qualifying is just beginning, candidates have already spent millions on political ads this cycle.

Political advertising expert Rick Dent said the next few weeks of advertising and campaigning by David Perdue will determine if he can maintain his challenge against incumbent Gov. Brian Kemp in the Republican gubernatorial primary.

3. Voters will weigh in on a decades-long debate to put a spaceport in Camden County.

4. More updates from under the Gold Dome about bills on the floor.