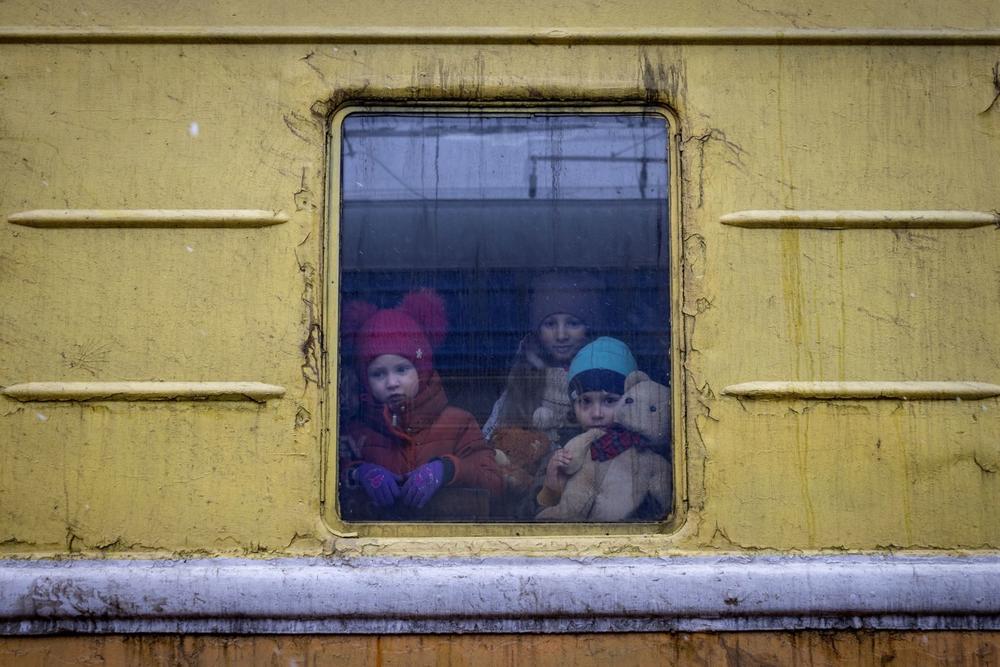 Children Vlada, left, Katrin and Danilo look out from a window of an unheated train carriage of an emergency evacuation train which is travelling from Kharkov to Lviv, as it stopped in the Kyiv railway station in Kyiv, Ukraine, Thursday, March 3, 2022.

2. What does the conflict in Ukraine mean for Americans?

Retired Gen. Breedlove made the case for why Americans should care about what is happening in Europe right now.

3. What are the next steps as the international community looks to ramps up the consequences for Russia?

Tomorrow on Political Rewind: Our show is back on video. Watch on GPB.org and Facebook.com/GPBnews, and find the show on GPB-TV at 7 p.m. Friday. 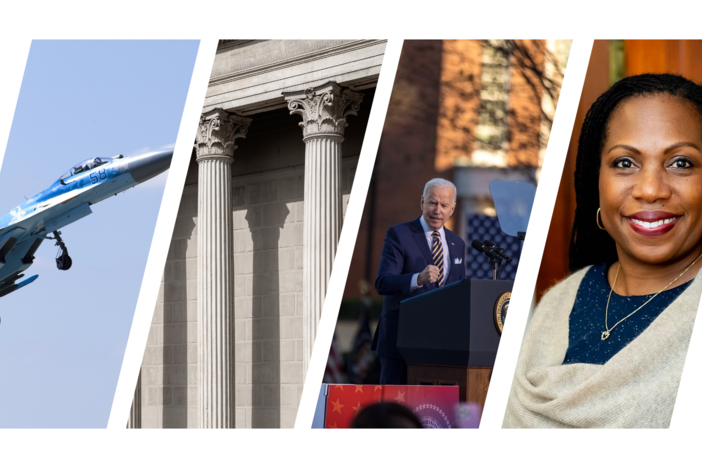