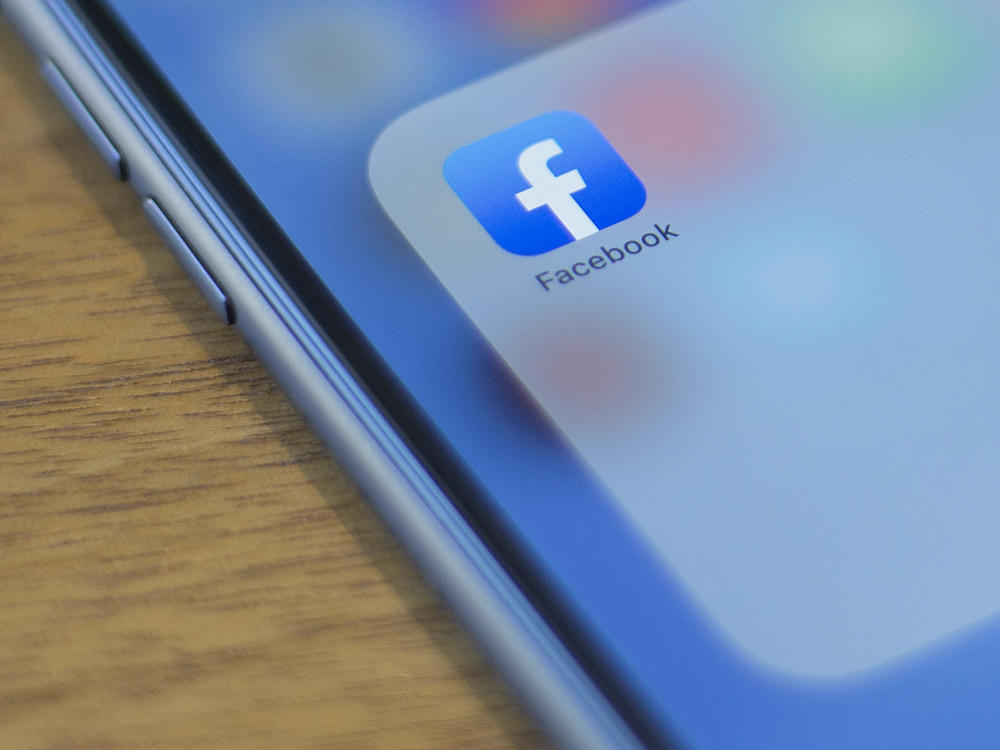 A new report from a watchdog group finds that the platform only labeled about half of the posts promoting articles from the world's main publishers of climate denial.

Facebook is falling short on its pledge to crack down on climate misinformation, according to a new analysis from a watchdog group.

The platform — whose parent company last year rebranded as Meta — promised last May that it would attach "informational labels" to certain posts about climate change in the U.S. and some other countries, directing readers to a "Climate Science Information Center" with reliable information and resources. (It launched a similar hub for COVID-19 information in March 2020).

But a new report released Wednesday from the Center for Countering Digital Hate (CCDH) finds that the platform only labeled about half of the posts promoting articles from the world's leading publishers of climate denial.

"By failing to do even the bare minimum to address the spread of climate denial information, Meta is exacerbating the climate crisis," said CCDH Chief Executive Imran Ahmed. "Climate change denial — designed to fracture our resolve and impede meaningful action to mitigate climate change — flows unabated on Facebook and Instagram."

The British watchdog group says that all of the articles it analyzed were published after May 19, the date that Facebook announced it would expand its labeling feature in a number of countries. Facebook says it was still testing the system at the time.

"We combat climate change misinformation by connecting people to reliable information in many languages from leading organizations through our Climate Science Center and working with a global network of independent fact checkers to review and rate content," Facebook spokesperson Kevin McAlister said in a statement provided to NPR.

"When they rate this content as false, we add a warning label and reduce its distribution so fewer people see it. During the time frame of this report, we hadn't completely rolled out our labeling program, which very likely impacted the results."

The CCDH published a report in November finding that 10 publishers, labeled "The Toxic Ten," were responsible for up to 69% of all interactions with climate denial content on Facebook. They include Breitbart, the Federalist Papers, Newsmax and Russian state media.

Researchers used the social analytics tool NewsWhip to assess 184 articles containing false information about climate change, published by "The Toxic Ten" and posted on Facebook, where they collectively accumulated more than 1 million interactions.

Using Meta's CrowdTangle analytics tool, researchers identified the top public Facebook post for each article in the sample and documented whether or not it was labeled.

It highlighted several examples in a press release, including a NewsBusters article referring to "alarmist climate propaganda" and a Daily Wire piece claiming "the Left is spreading global warming alarmism."

The CCDH and other advocacy groups are calling on lawmakers to do more to regulate the platform and crack down on disinformation.

"Facebook has consistently shown they can't be trusted," said Michael Khoo, co-chair of the Climate Disinformation Coalition at Friends of the Earth. "Facebook needs to open the books and lawmakers must step in to require full transparency from them and other social media platforms."

Alaphia Zoyab, the advocacy director of Reset, called for Facebook's algorithms to be "reined in," noting growing European efforts to hold social media companies accountable for disinformation shared on their platforms.

As NPR's Shannon Bond has reported, European regulators are moving relatively quickly to counter Big Tech compared with the pace of efforts on Capitol Hill. Lawmakers have introduced a slew of bills targeting misinformation and other aspects of social media, but it remains to be seen whether any of them will become law in the near future.

Notably, the release of the CCDH report comes just a week after Facebook whistleblower Frances Haugen reportedly filed two additional complaints with the Securities and Exchange Commission alleging that Facebook misled investors about its efforts to combat misinformation about climate change and COVID-19.

"CCDH's strong research echoes the exposés by Frances Haugen and others: Facebook will say one thing, and yet do another," Khoo added. "Facebook should not be trusted and must be regulated, especially as they attempt to escape to the metaverse."

This story originally appeared in the Morning Edition live blog.

This story quoted the CCDH report in labeling a piece that ran on the website of "The Daily Wire" — one of the outlets the CCDH has labeled as part of the "Toxic Ten" — as a "Daily Wire article." The article in question was actually an opinion piece from "RealClearWire" that the Daily Wire published on its site.

Clarified on Feb. 23: An earlier version of this story called the Center for Countering Digital Hate a British organization. In fact, it is an international nonprofit with offices in the U.K. and U.S. 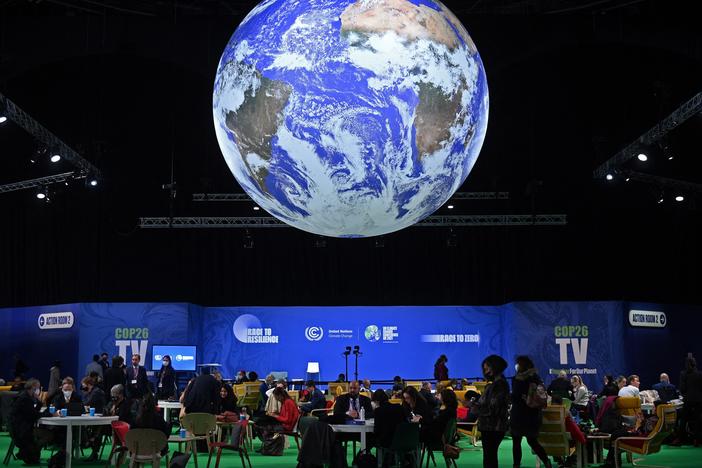 These researchers are trying to stop misinformation from derailing climate progress

A global team of activists and researchers has been tracking false and misleading claims about climate change as world leaders meet at the U.N. climate conference in Glasgow. 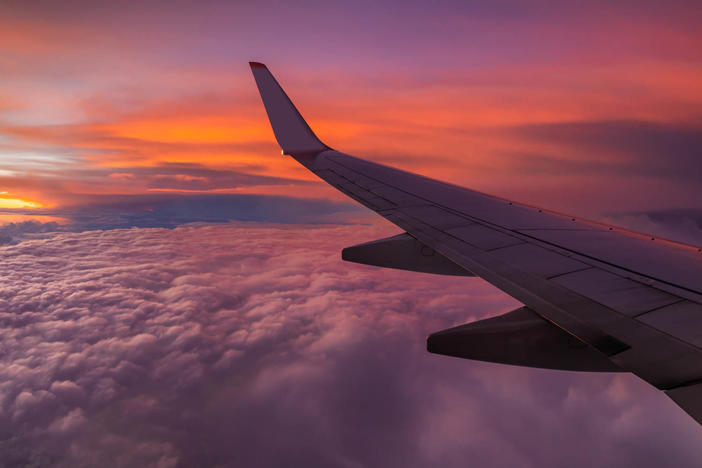 A new Google Flights feature lets buyers search for flights based on the potential environmental impact. 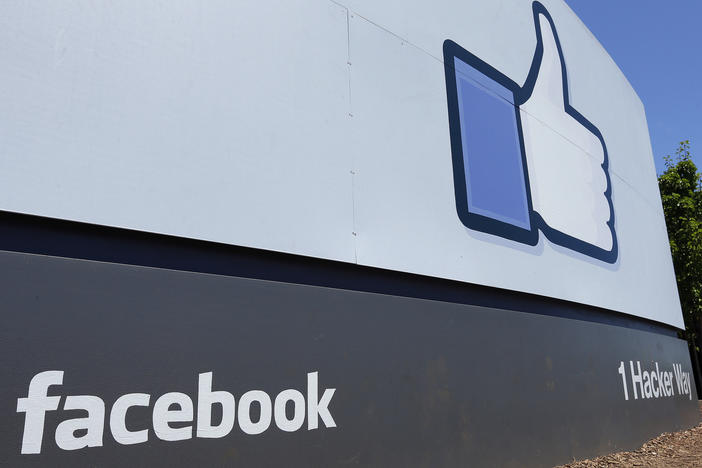 The social network says hate speech accounts for a tiny fraction of the posts people see. It's relying on automated systems to catch it, but is under pressure to do better.