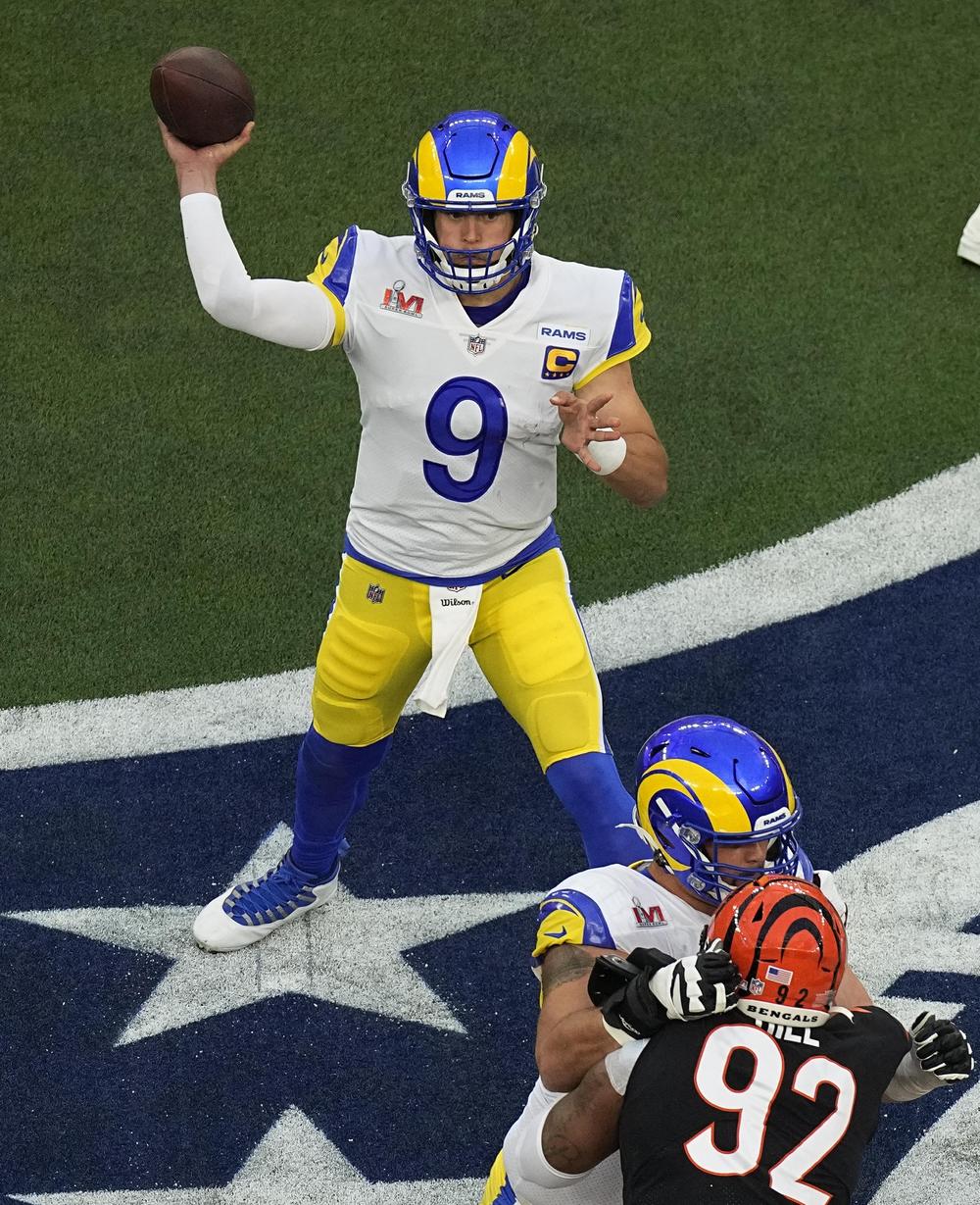 Los Angeles Rams quarterback Matthew Stafford (9) aims a pass during the first half of the NFL Super Bowl 56 football game against the Cincinnati Bengals, Sunday, Feb. 13, 2022, in Inglewood, Calif.

1. Georiga connections were front and center at the Superbowl.

2. Jury to be seated in federal hate crimes trial in the murder of Ahmaud Arbery.

3. Speaker David Ralston comes out in opposition of the Buckhead Cityhood movement.

House Speaker Ralston wants to leave the matter to the City of Atlanta's leadership.

The Atlanta Journal-Constitution's Tamar Hallerman joins us to talk about guaranteed income proposals. 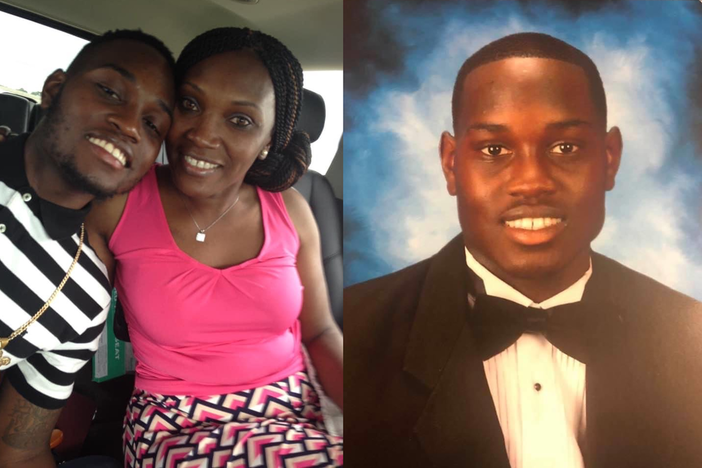 Political Rewind: One Year After Killing Of Ahmaud Arbery, Where Do We Stand?

Tuesday on Political Rewind: A year has passed since the death of Ahmaud Arbery. The 25-year-old was shot and killed in a residential neighborhood outside of Brunswick, Ga., not far from his home.

Where do we stand in seeking justice for this young man from Georgia? How has the country grown and where is more attention needed?