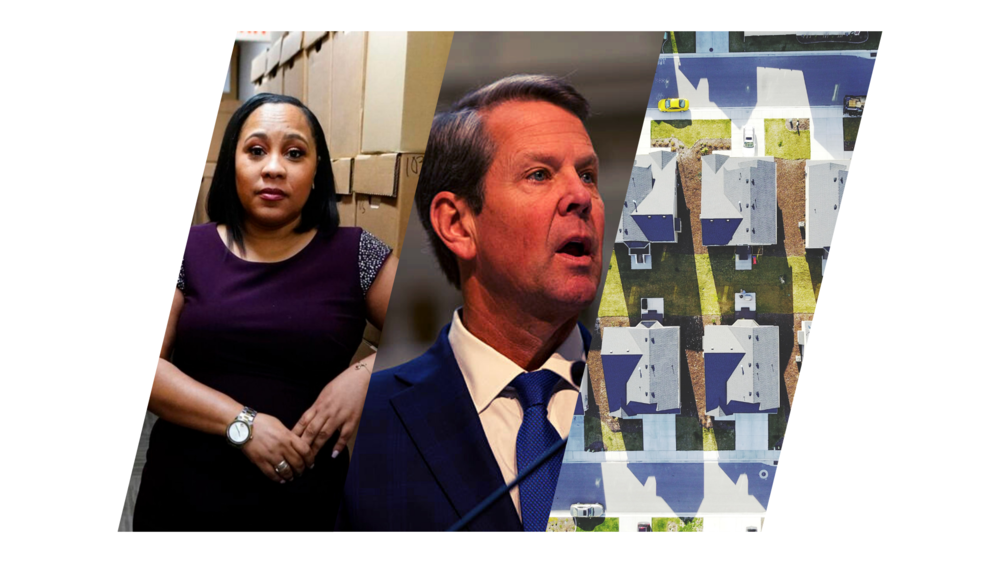 Dr. Andra Gillespie — Professor of political science and director, James Weldon Johnson for the Study of Race and Difference at Emory University

Emory University's Dr. Gillespie said the "tough-on-crime" messaging has a long history in both the Democratic and Republican parties.

The Atlanta Journal-Constitution's Patricia Murphy said the suburban women electorate is often misunderstood by politicians seeking to appeal to their growing political power.

Guest host Donna Lowry on the latest from the 2022 General Assembly legislative session.