A Monroe County homesite near Georgia Power's Plant Scherer before, left, and after, right, the home was demolished and replaced by a well for monitoring coal ash toxins in underground water.

Old issues raised again by the Georgia Water Coalition include concerns about long-term damage to St. Simons Sound by the wreck of the container ship the Golden Ray, titanium mining near the Okefenokee Swamp and disagreement about how Georgia Power should be allowed to store toxic coal ash near the Ocmulgee and Chattahoochee Rivers.

Georgia Power has applied to state regulators to store tens of millions of tons of coal ash in a method still leaving the material in contact with groundwater at its Plant Scherer in Monroe County and Plant McDonough in Cobb County.

While a bill currently in the Georgia House, HB 647, would allow for more stringent monitoring of wastewater at the Monroe, Cobb and other sites, Altamaha Riverkeeper Fletcher Sams foresees new bills in 2022.

“I'd say that we're expecting a flurry of legislation to be introduced this year,” Sams said, “to remedy the fact that the power company and EPD plans to leave this waste in groundwater in perpetuity.”

New to the list are issues including the planned Brightmark plant in Bibb County which would burn plastics to turn them into liquid fuels. That project has already drawn attention because of the $500 million in tax-exempt bonds being sought for its development and because of questions around what it could mean for air quality and climate change given that it would ultimately turn solid carbon into climate warming C02.

Also new on the list are jet fuel and sewage spills into the Flint River near its headwaters under Hartsfield-Jackson Atlanta International Airport which caused fish kills earlier this year.

“River advocates are calling for the airport to eliminate these needless insults to a river that has already suffered the expense of Atlanta building the world's busiest airport,” said Jennette Gayer of Environment Georgia.

On its lower reaches, the Flint River is home to the state’s official fish, the shoal bass, as well as a species of lily being considered for listing as federally endangered. 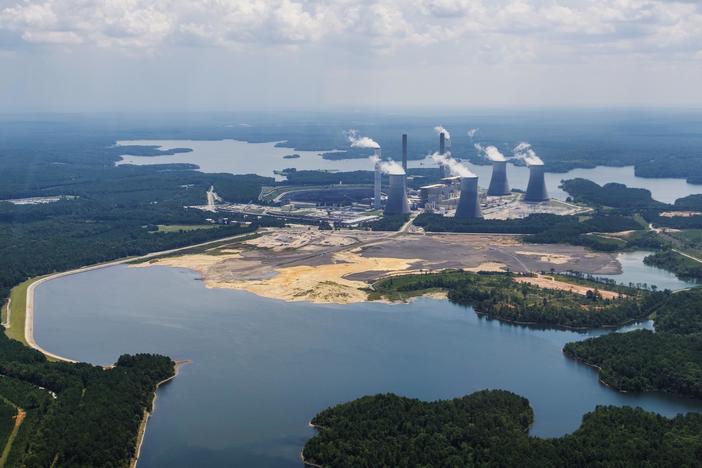 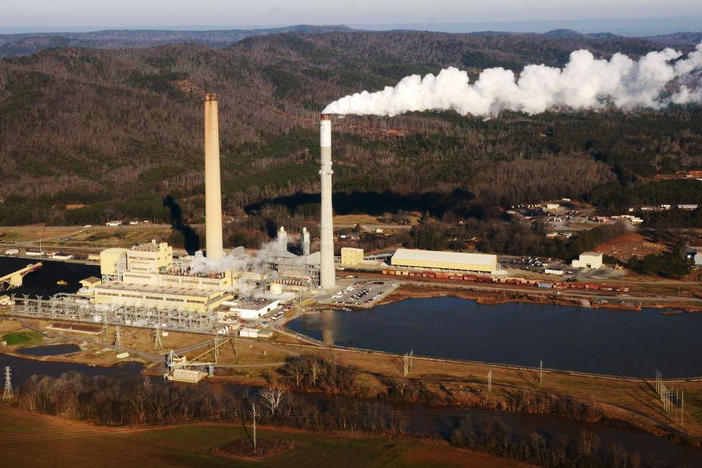 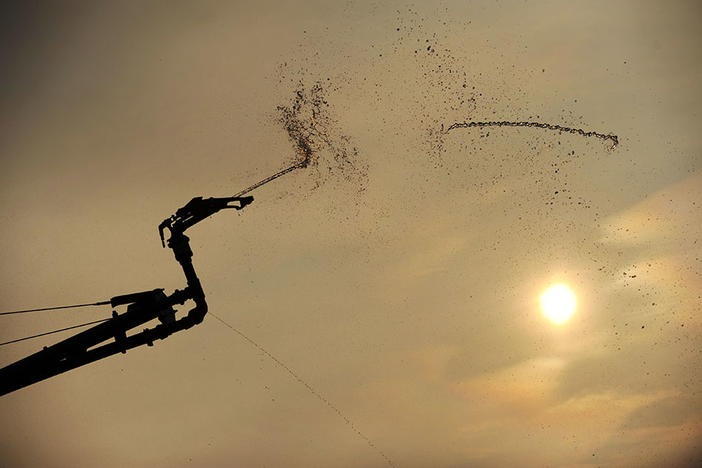 The U.S. Supreme Court has dismissed a case in the decades-long fight between Georgia and Florida over water.