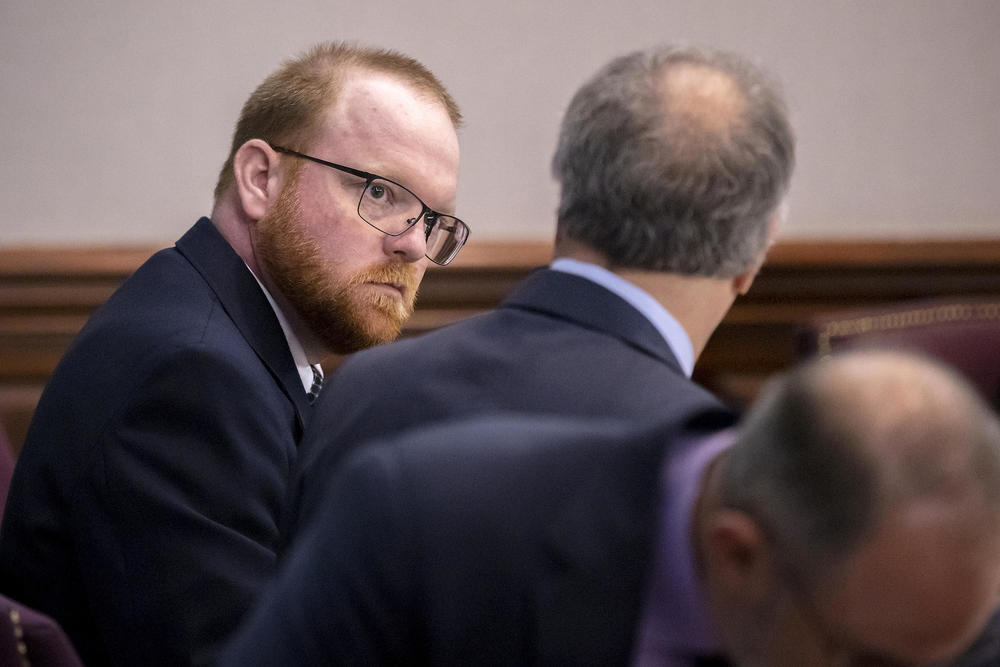 Travis McMichael listens to his attorney Robert Rubin before the start of his trial in the Glynn County Courthouse, Tuesday, Nov. 9, 2021, in Brunswick, Ga.

Tuesday on Political Rewind: Questions about what constitutes legal self-defense and proper use of the citizens' arrest law dominated closing arguments in the trial of Gregory and Travis McMichael and William Roddie Bryan — the three white men charged with murder in Ahmaud Arbery's shooting death. Attention is on the jury as it prepares to deliberate on the evidence, but it was one defense lawyer's disparaging description of Arbery's appearance that sparked outrage from his family and many observers.

"It reinforces this idea that Ahmaud Arbery stood out because people were uncomfortable with the fact that he was a Black man running through this neighborhood," Gillespie said. "And that is the reason why he was targeted in this case in the way that other people aren't. And that's not Arbery's problem. That is the defendant's problem in this particular case. It is our problem as a society that we should be able to allow Black people to go take a jog through a white neighborhood without having to worry about their lives being endangered."

Also, a new poll of the Atlanta mayoral runoff sees Andre Dickens with a slight edge ahead of Felicia Moore in the contest. 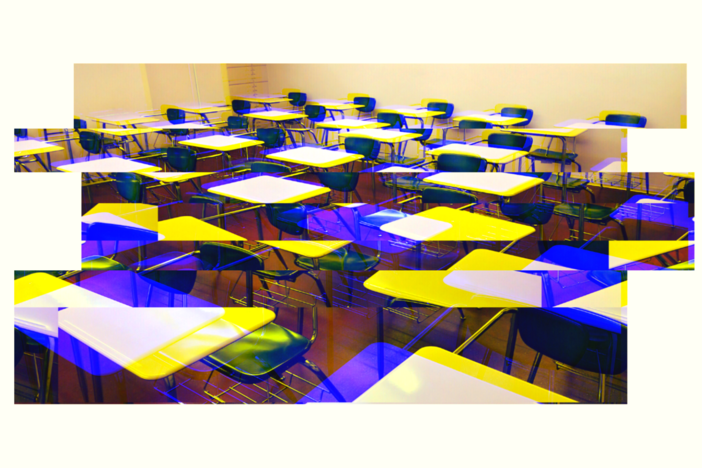 Friday on Political Rewind: This year's session of the General Assembly might be defined by efforts to control what is taught in the state’s schools. GOP bills banning “critical race theory” and “obscene” books are in the mix. Our panel looks at the potential impact. Meanwhile, one defendant in the federal trial of the murderers of Ahmaud Arbery withdraws his guilty plea, ensuring the hate crime trial will go forward for at least one of the three men convicted in the state trial.