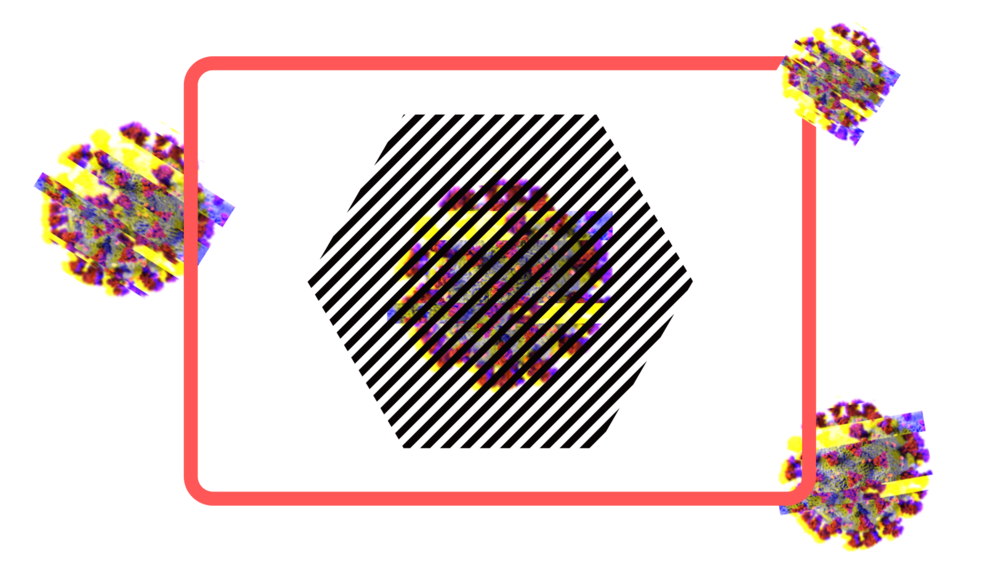 Monday on Political Rewind: COVID-19 cases continue to rapidly escalate in Georgia. According to the state department of public health, nearly 7,000 new cases of COVID-19 infection were confirmed on Aug. 19. Meanwhile, 42% of Georgians are fully vaccinated, placing the Peach State among the lowest 10 states for percent of residents vaccinated. But on Friday, Gov. Kemp issued an executive order banning local authorities from establishing mask mandates for private businesses.

In Afghanistan, harrowing scenes as people attempt to board airplanes at the Kabul airport. Are the calamitous withdrawal from Afghanistan and the spiraling COVID numbers going to turn swing voters against Democrats in the 2022 midterms?

President Donald Trump and his allies appear to be citing a poll of Georgia GOP voters in an effort to convince former Sen. David Perdue to run against Kemp in the 2022 gubernatorial race. Perdue has so far expressed no interest, according to reporting, but it is the latest evidence of pushback against the Georgia governor from Trump supporters in the Republican party. 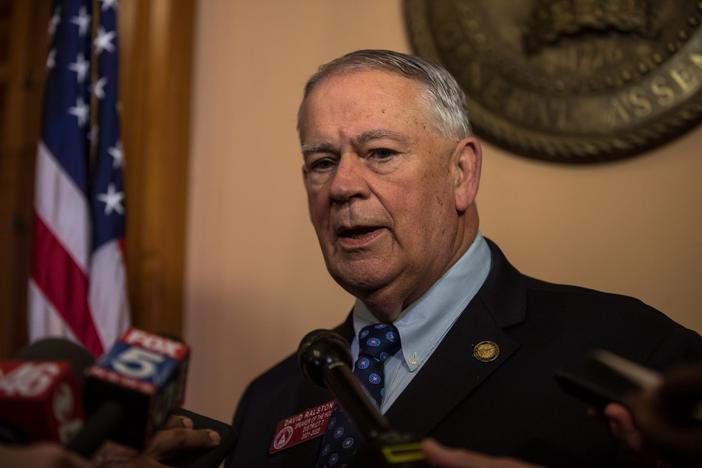