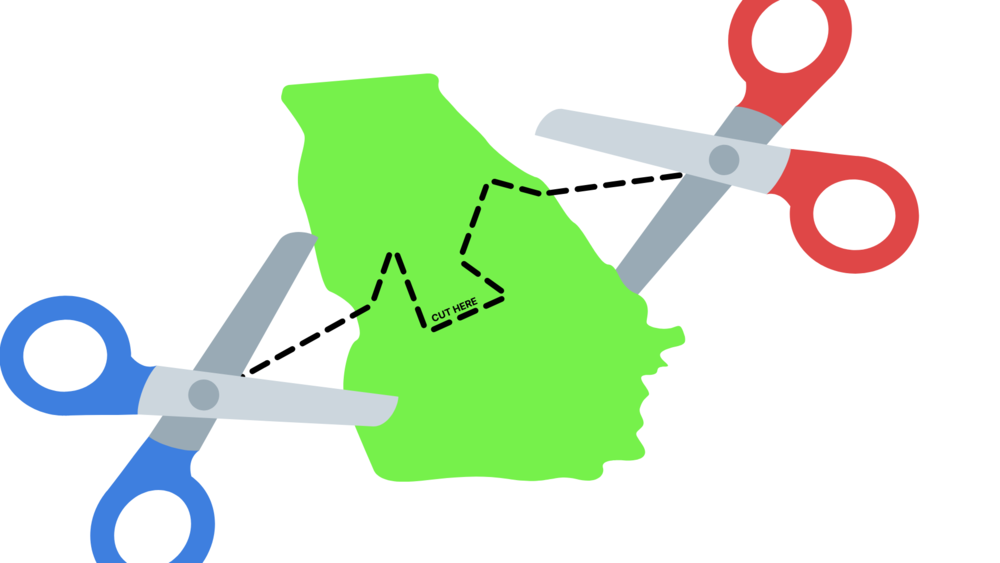 Wednesday on Political Rewind: With census data now available to state legislators, preparations for the upcoming reapportionment special session can begin. We spoke to a member of the Georgia House Legislative and Congressional Reapportionment Committee to hear what they learned from listening sessions across Georgia.

During those sessions, the public shared how they like to see the process of drawing new maps unfold. Analysis from Georgia News Lab and GPB News showed a majority said they would like to see fairness employed when redrawing legislative districts. Two hundred eighty-nine people participated in 10 hearings across the state.

The reapportionment committee held input sessions over the past several months. Benny Hand, a resident of Albany, Ga., said he did not want to see Dougherty County communities split up and their political power diluted.

"I hope this process does not lend credence to the often-repeated statement that, 'My vote doesn't count because they will do what they want to do,'" Hand said during the July 27 committee meeting in Albany.

Meanwhile, the new surge of COVID-19 cases pushed Georgia to an alarming milestone: The state Department of Public Health reports the state has passed 1 million verified cases. Our panel will look at how Gov. Brian Kemp and public health officials are responding to the spread. 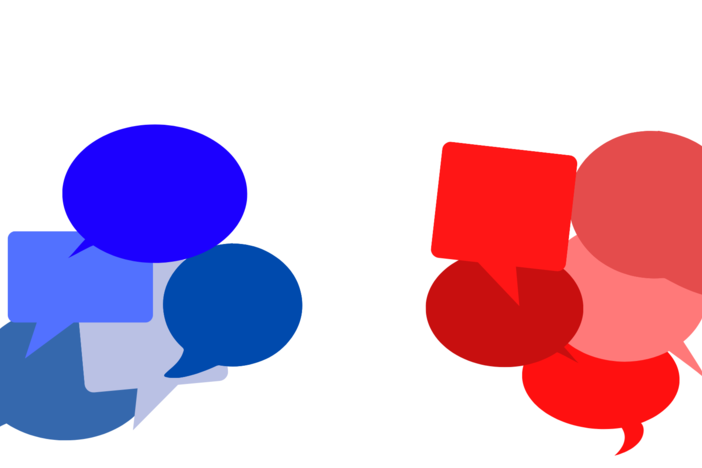