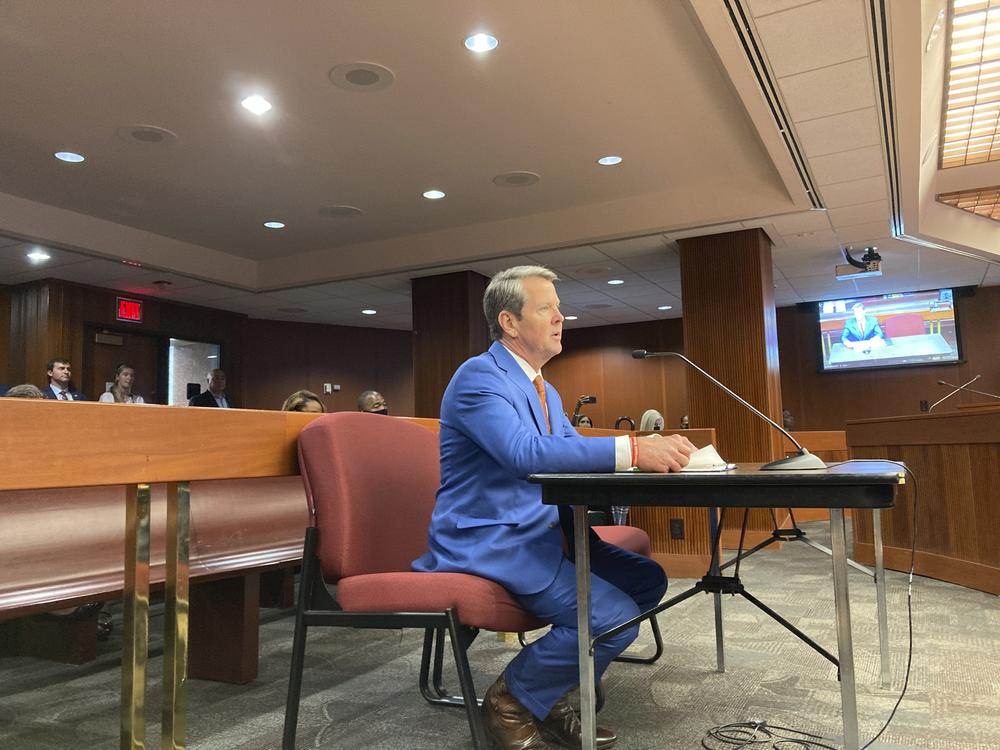 Georgia Gov. Brian Kemp speaks to a state House committee in Atlanta on Monday, July 19, 2021. Kemp says he will ask lawmakers to consider new laws to combat crime in Atlanta during a special legislative session this fall.

Also: Georgia is seeing an uptick of COVID-19 cases, as the highly contagious nature of the delta variant collides with the large percentage of unvaccinated people in the state. In the past week, hospitalizations statewide are up 30% — and all but a handful of the patients are unvaccinated.

Dr. Andra Gillespie — Professor of political science and director of the James Weldon Johnson Institute for the Study of Race and Difference, Emory University 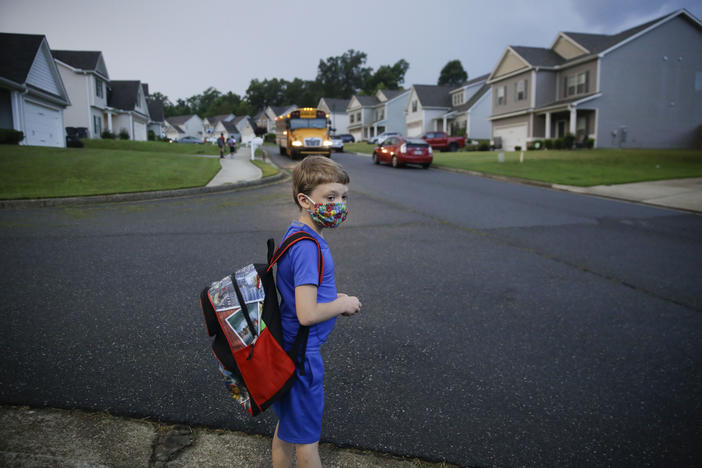