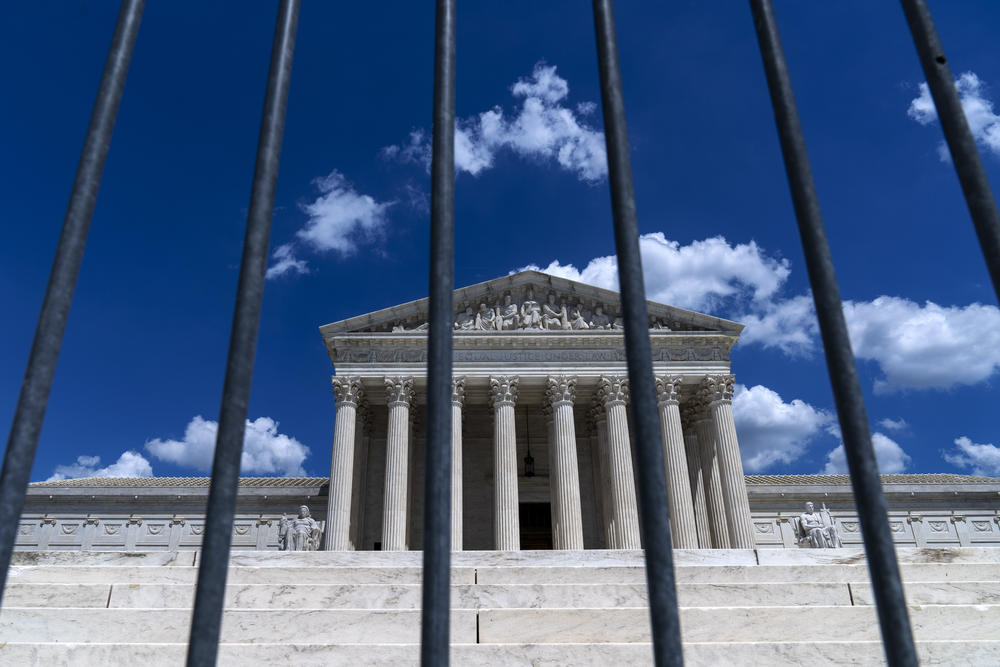 The U.S. Supreme Court is seen on Capitol Hill in Washington, Wednesday, June 30, 2021.

Tuesday on Political Rewind: Voting rights experts are assessing the impact of a U.S. Supreme Court ruling in an important voting rights case in Arizona. The July 1 decision will make it harder to challenge new voting rules put in place by Republican lawmakers following the 2020 election. Advocates also worry the decision will further weaken federal laws designed to protect the rights of minority voters. What might that mean for the challenges to Georgia’s new election law?

Also, award-winning journalist Nikole Hannah-Jones announced she would not be taking a tenured position at University of North Carolina-Chapel Hill following a drawn-out, contentious hiring process. Instead, the New York Times writer will become the inaugural Knight Chair in Race and Journalism at Howard University's School of Communications

Meanwhile, sharing a rally stage in Ohio with former President Donald Trump over the weekend, U.S. Rep. Marjorie Taylor Greene of Georgia launched a grievance-filled rant calling for the firing of Anthony Fauci, encouraging the crowd’s chant to ‘lock him up.’ She also called Rep. Alexandria Ocasio-Cortez of New York a 'little communist.' How far will her strident attacks carry her with the far-right base? 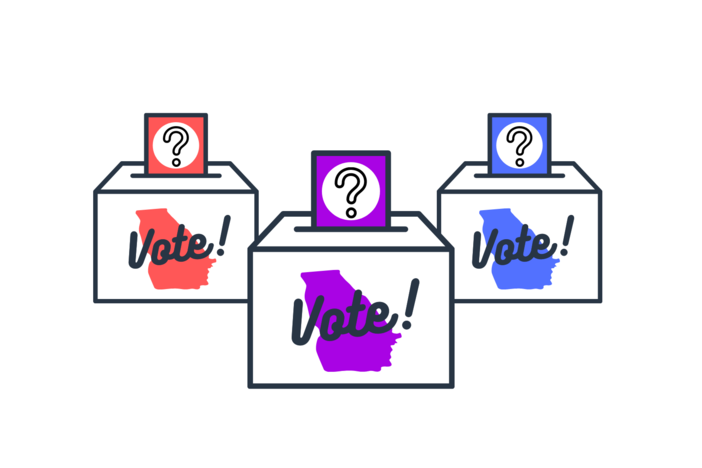