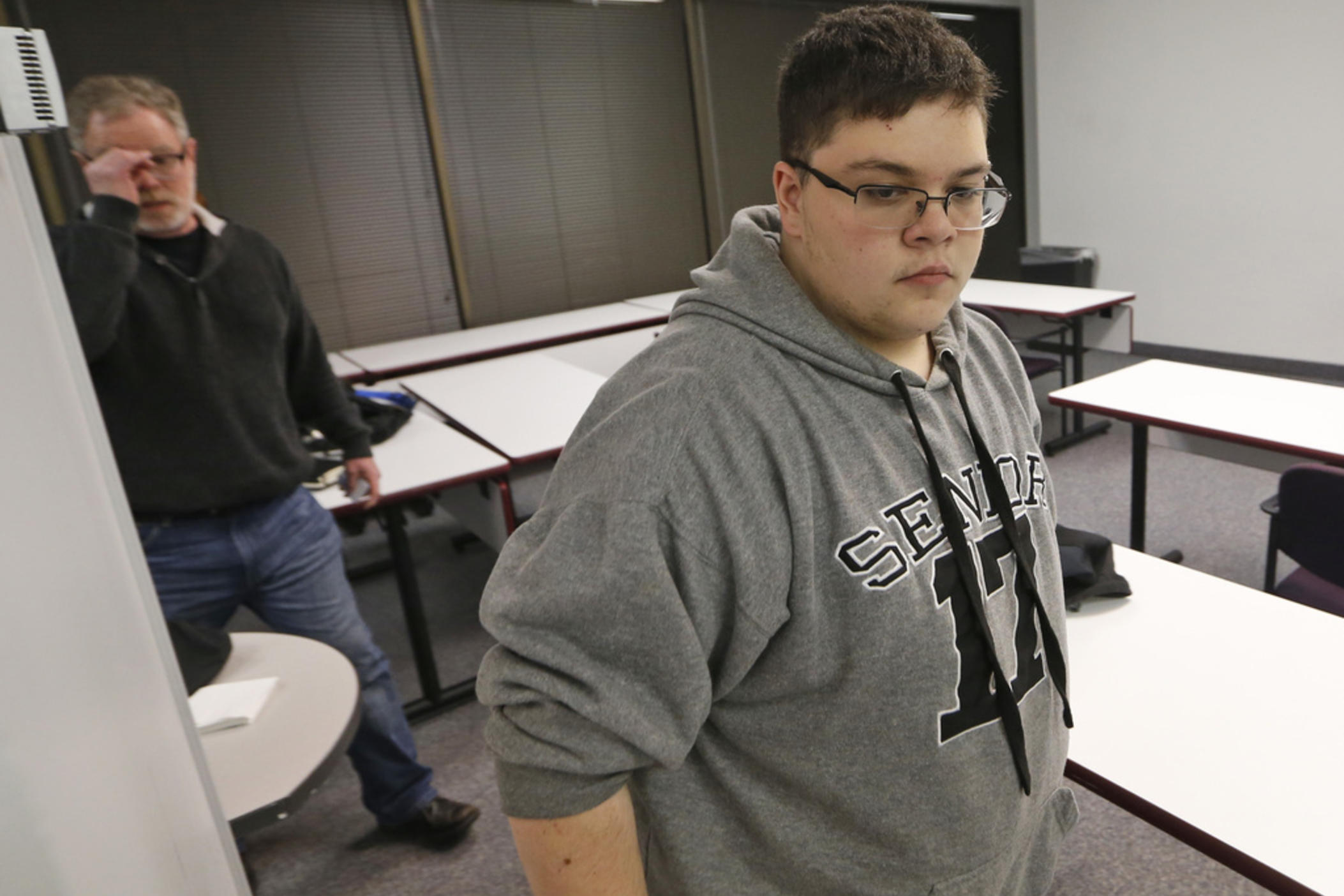 The Supreme Court gave the LGBTQ community a victory Monday, when the court declined to hear a case centered around the use of restrooms by transgender students.

Gavin Grimm, a transgender male student in Virginia, was denied the use of the boys bathroom at his school by the Gloucester County school board. His right to use it was later affirmed by lower federal courts — citing a federal law that prohibits schools from discriminating against students on the basis of sex.

The rights of transgender students has become a focal point in the last several months across America, including in Georgia — where failed legislation to prohibit transgender students athletes from competing as their gender became a hot-button issue in the state earlier this year. Other states, such as Florida, have moved forward on prohibiting participation.

Charlotte Henry, a transgender athlete from Marietta who came out after competing as a martial artist in the 1970s, previously spoke to GPB News in February. She said the move is a step in the right direction.

"I’m glad they dropped the case," she said. "It’s insanity to have been weaponized for the sake of religion and politics. I’m actually in a state of shock at how far things have shifted in my lifetime and things still suck, so I’m ambivalent in a strange way."

Eban King, an agender, nonbinary resident of Columbus, said the anxieties that transgender Americans face at restrooms are legitimate.

"I hate that a court needed to be called at all for something so small," they said. "The amount of times I’ve used a men’s restroom before I was visibly queer and no one batted an eye — I just needed to pee. And now that I’ve transitioned to a degree and I look queer, my intentions are always called into question, not because I need to pee, but because being visibly queer automatically means you’re demonized and a criminal."

Sean Hussey of Atlanta, who is gender fluid, said the Supreme Court's decision to defer on the case is a step forward.

"It's nice to see pushback on the moral panic people seem to be having over the existence and increasing visibility of trans people," they said. "I mean, it's not like they codified freedoms for trans folks or anything, but it's nice that they aren't actively hurting trans people in this specific aspect."

Logan Morrow of Cobb is agender and less optimistic.

"Trans people don't exactly have allies in any final positions of power," they said. "Whether positive or negative, it's always just a cop-out or scraps from the feast."

Alejandra Caraballo of the Transgender Legal Defense and Education Fund said any celebration over the decision should still come with caution.

They released this statement to GPB News:

"We are excited that on the 52nd anniversary of Stonewall, the Supreme Court let the lower court decision in Gavin Grimm’s case stand. The lower court decision held what we all know to be right, that trans kids are protected by Title IX and they merit respect, affirmation, and support. While today's decision leaves in place the fourth circuit decision, the denial of cert does not settle this issue. There remains the risk that another circuit court will come to a different conclusion on a separate matter. This would create a circuit split and potentially force this issue back to the Supreme Court in the future. At this moment in time, when trans kids are under attack like never before by state legislatures, it’s important to remember that three circuit courts of appeal have been unanimous in holding that trans people are protected by Title IX."

In an interview with CBS, Grimm said "no student, no person should ever have to advocate for their very humanity on behalf of themselves."