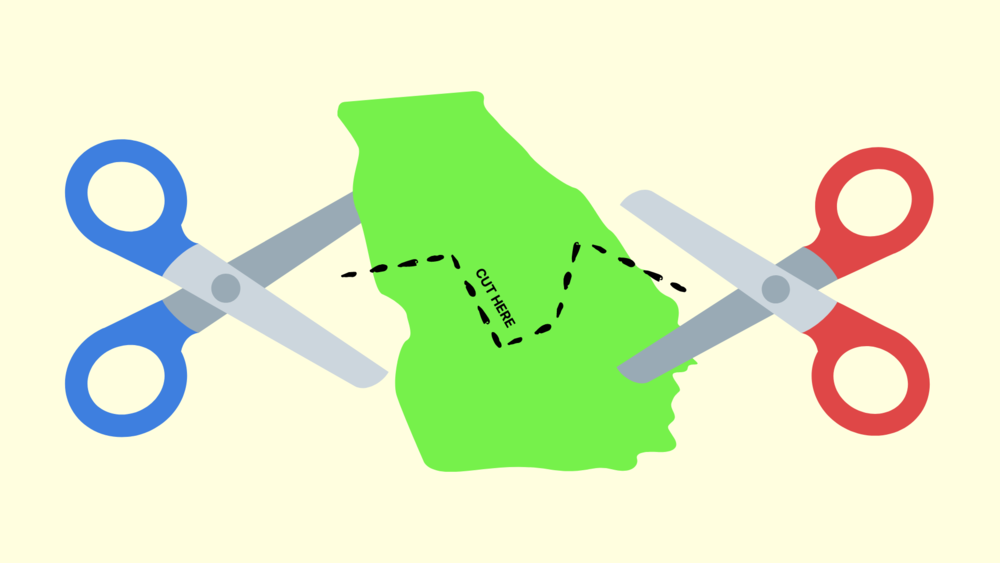 Wednesday on Political Rewind: It was the first opportunity for the public to weigh in on the consequential and likely contentious process of drawing Georgia's new political boundaries. Last night's virtual meeting saw input from many young students' concerns about gerrymandering.

Georgia Tech student Alex Ames told the committee that districts drawn to split up colleges and universities leave students with less of a say over important issues in their communities, such as public safety and development.

“What does it teach our students when we draw their maps so that even when they do vote, their voter efficacy is stifled?" she said. "We're teaching young people to distrust and disengage in our democracy by gerrymandering them.”

Many of the speakers, which included several elected representatives, urged redistricting leaders to draw political districts without regard to partisan gain.

There will be 10 more similar hearings schedules across the state. The next hearing is scheduled for June 28 in Atlanta, with future hearings in Cummings, Dalton, Columbus, Brunswick and other cities.

The chair of the Senate Redistricting Committee, state Sen. John Kennedy (R-Macon), joined us today to discuss the process.

Meanwhile, the initial outcomes of two special elections for the state House shows the ongoing partisan divide between metro Atlanta and rural Georgia. While a Democrat and Republican won slots in a runoff for a Cobb County House seat, two Republicans will face off in a runoff for a seat in south Georgia. 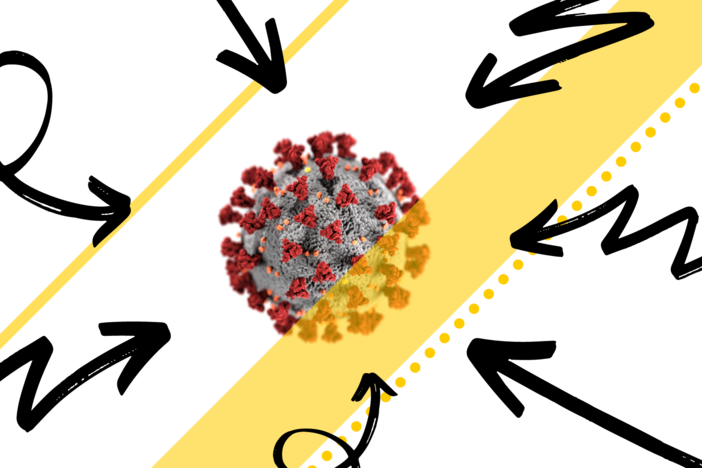 Monday on Political Rewind: Georgia remains near the bottom of states with fully vaccinated residents. Some local officials are offering incentive programs, such as gift certificates, to encourage people to get COVID-19 shots. Also, Buckhead's attempt to separate from the city of Atlanta has gained national attention.