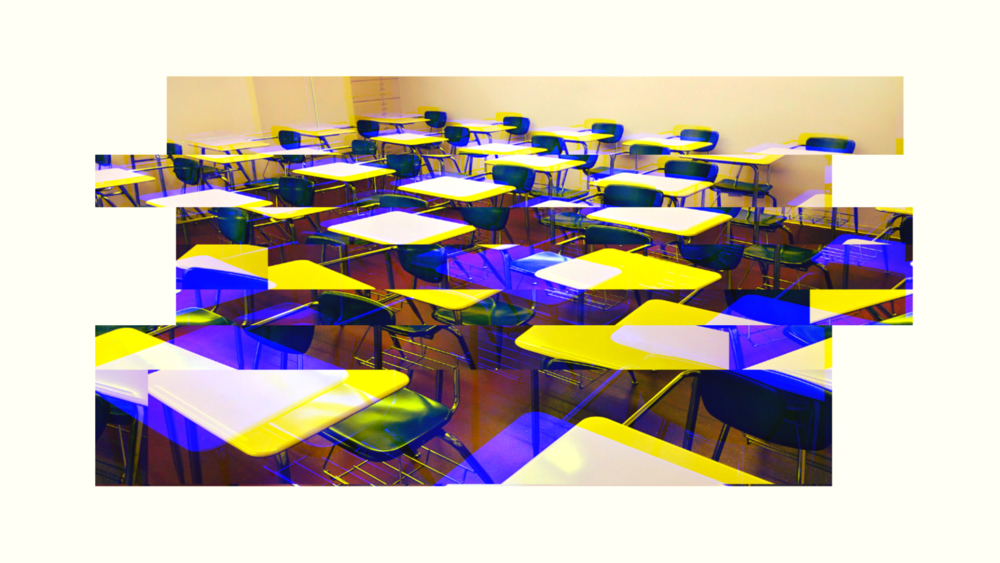 Friday on Political Rewind: The Cobb County School Board waded into the contentious effort to ban the teaching of so-called critical race theory. A divided board yesterday outlawed the concept, an academic framework that analyzes racism as not just individual bias but as embedded in legal systems and policies.

One Republican board member called the theory a divisive concept. A board member opposed to the ban said he was wary of approving a resolution on a topic the board could not define.

Meanwhile, a federal judge dismissed a call for Major League Baseball to return the All-Star Game to Cobb County. The suit was brought by a conservative business group that accused MLB of causing serious harm to businesses that stood to benefit from having the game at Truist Park. 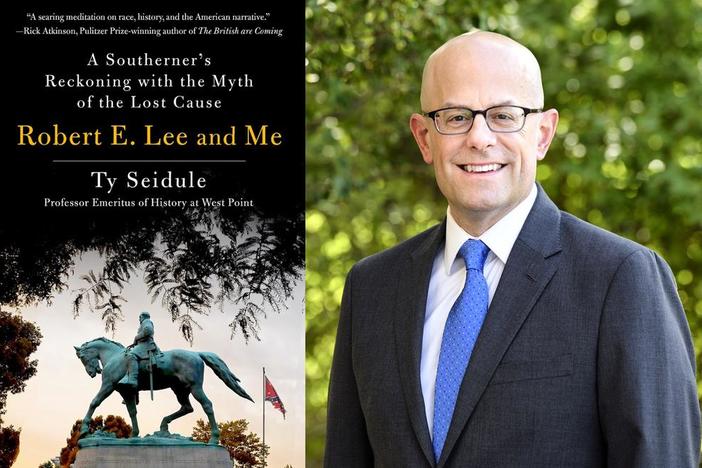 During a childhood spent in Alexandria, Va., and Walton County, Ga., author Ty Seidule writes, he lived in a bubble, unaware of the dark history of the horrific treatment of Black communities. He tells the riveting story of his coming to terms with U.S. history in a new book, Robert E. Lee and Me: A Southerner's Reckoning with the Myth of the Lost Cause.