Political Rewind: The Parallels Between Tulsa, Atlanta, The Wealth Gap And Racial Justice 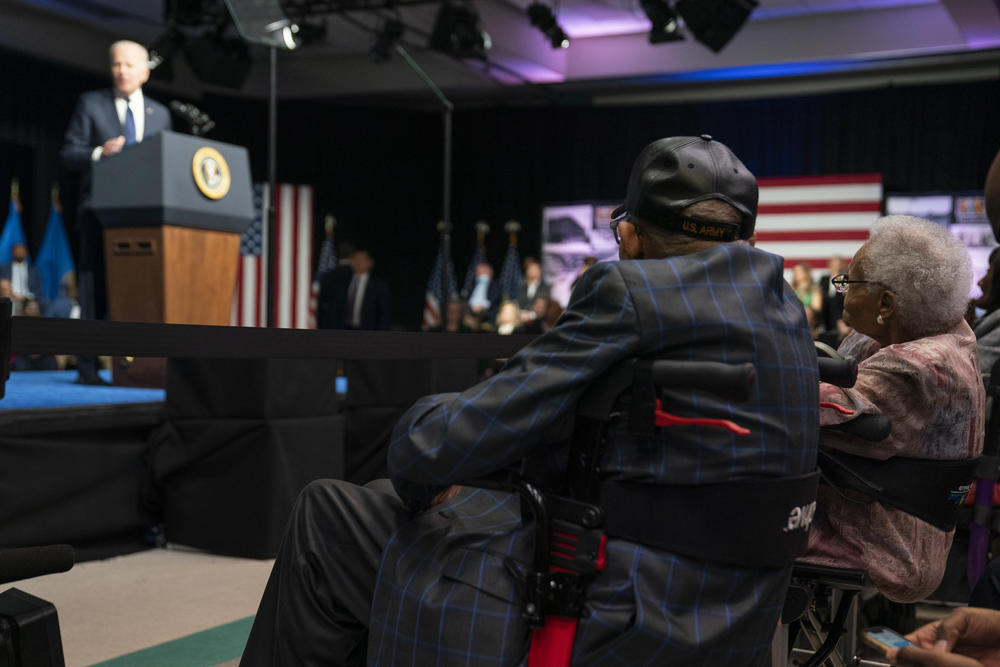 President Joe Biden marked the 100th anniversary of the Tulsa massacre in Oklahoma yesterday. It has been a century since white Tulsans attacked Black residents of the Greenwood neighborhood in that city.

The type of widespread, targeted violence seen in Tulsa in 1921 was neither unique to that year nor that city. Georgians do not have to look far to find similar events in our own histories. Atlanta, Forsyth County and Augusta were just some of the places that saw eruptions of violence against Black communities in the decades following the Civil War.

A nationwide awareness of the events in Tulsa has reinvigorated a conversation on tackling longstanding inequity that reverberates from historic violence against Black communities.

So what is being done to address those horrendous parts of our history — here in Georgia and across the country?

In other news, a triggered alarm at a Fulton County warehouse holding election equipment is drawing the attention of the conspiracy-minded. But what is really going on? 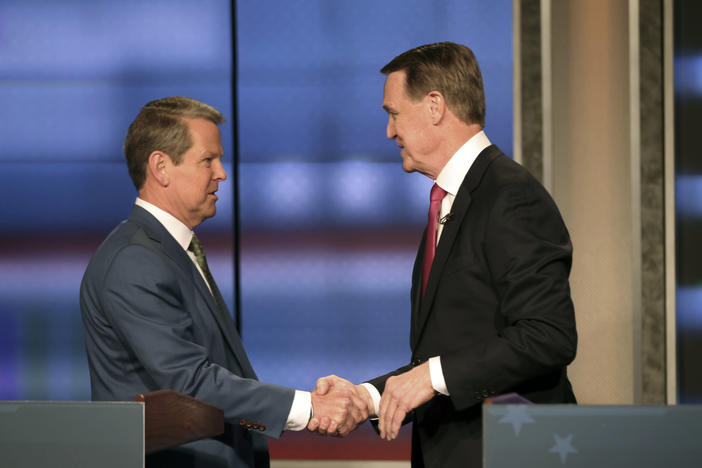 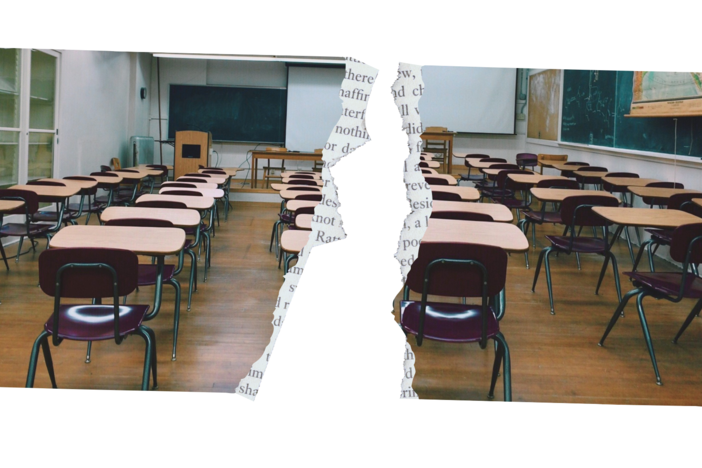