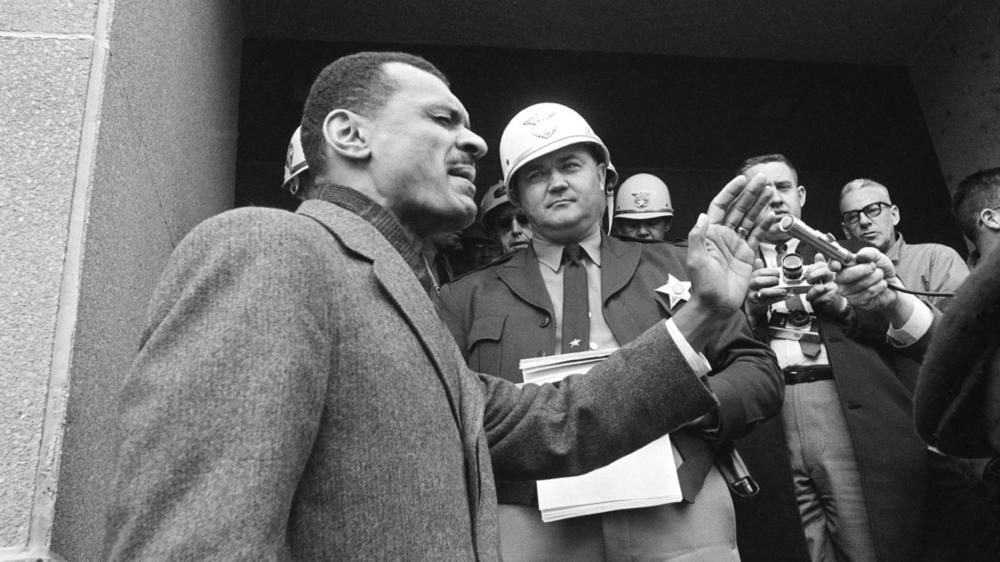 C.T. Vivian, leads a prayer on the steps of the the courthouse in Selma, Ala., in February 1965. Days later, during a similar confrontation, Sheriff Jim Clark (right) punched Vivian to the ground. Vivian would get up and continue speaking.

Thursday on Political Rewind: It has been nearly one year since the passing of two of the country’s greatest civil rights leaders. One of them, Rep. John Lewis, was a man whose name was known around the world. The other was C.T. Vivian, whose courage and leadership played a key role during crucial moments of the civil rights movement.

Vivian was among those who risked death on the Freedom Rides, and he worked closely with the Rev. Martin Luther King Jr. in Birmingham, St. Augustine and other cities across the nation.

Now, a new memoir recounts C.T. Vivian’s life across many decades of activism. We spoke to the co-author of It’s In The Action: Memories Of A Nonviolent Warrior and to Vivian’s son Al, who has carried on the legacy of his father’s work.

Steve Fiffer – Co-Author, It's in the Action: Memories of a Nonviolent Warrior 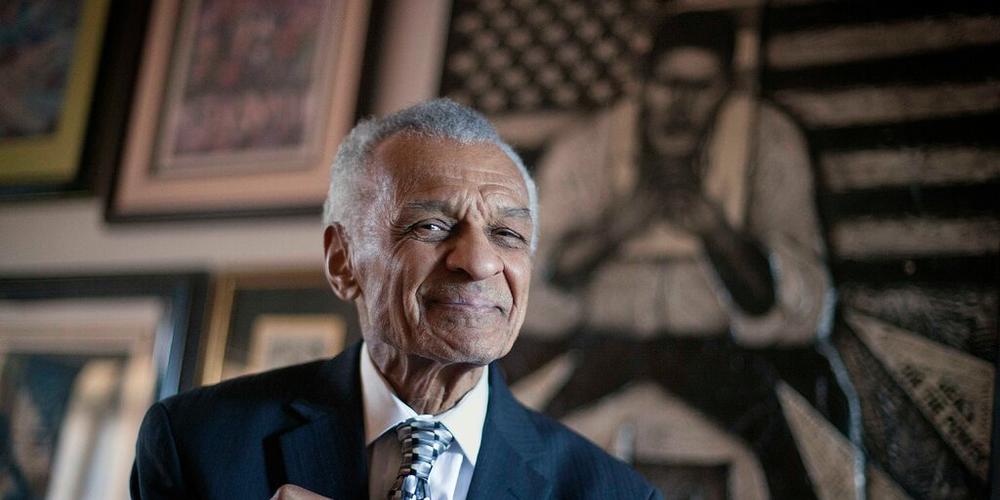 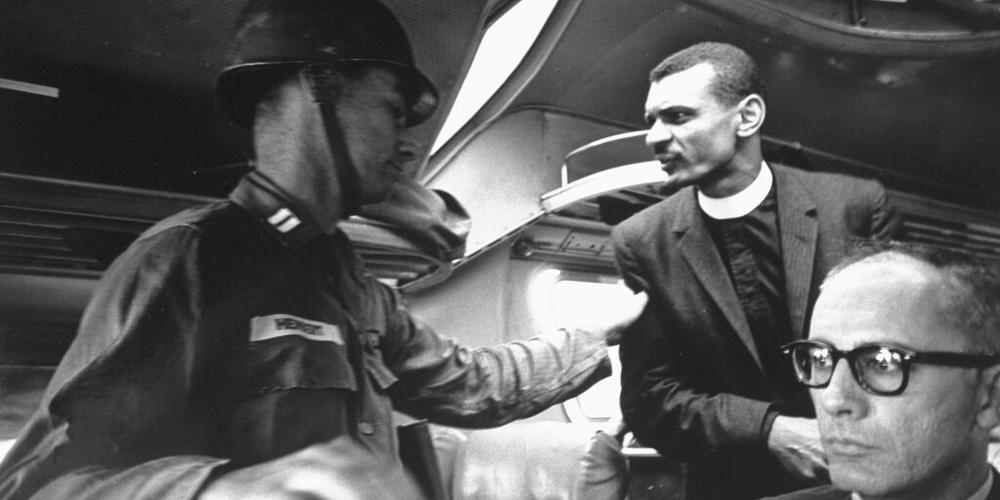 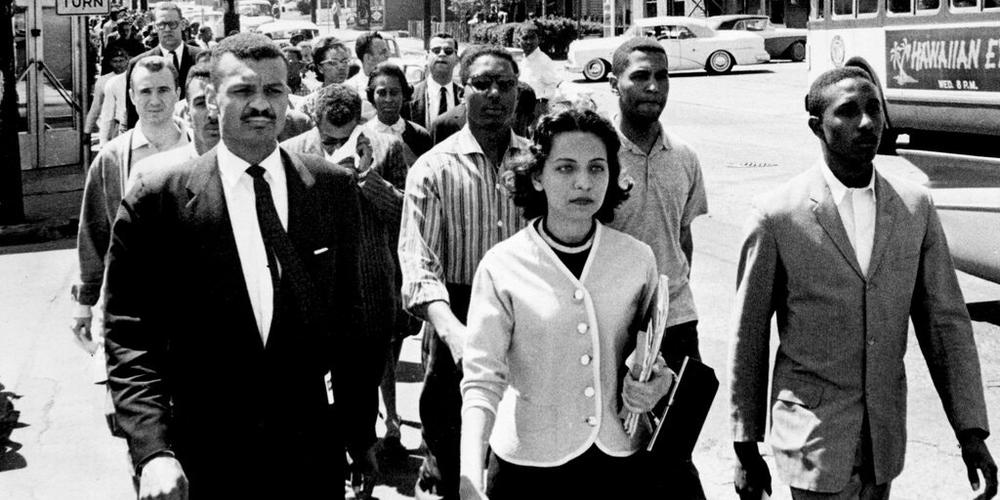 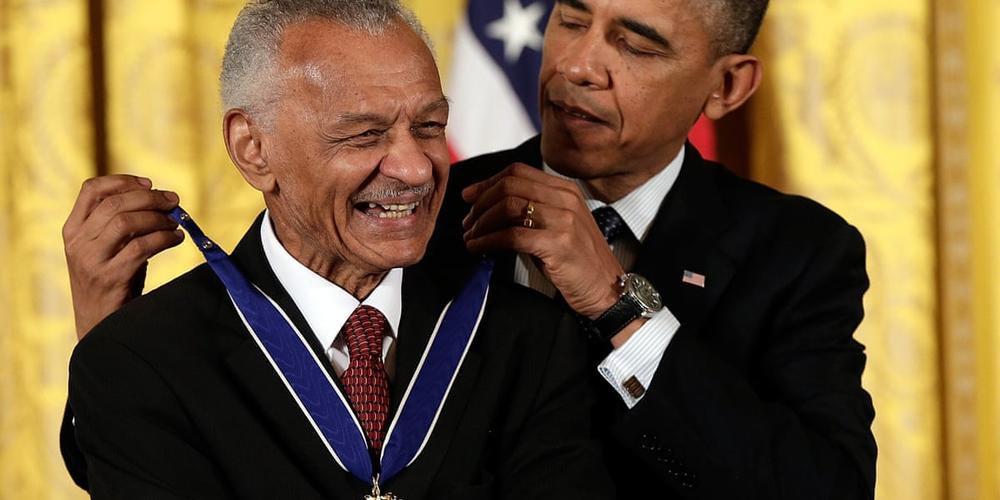 C.T. Vivian received the Presidential Medal of Freedom from then-President Barack Obama in 2013. 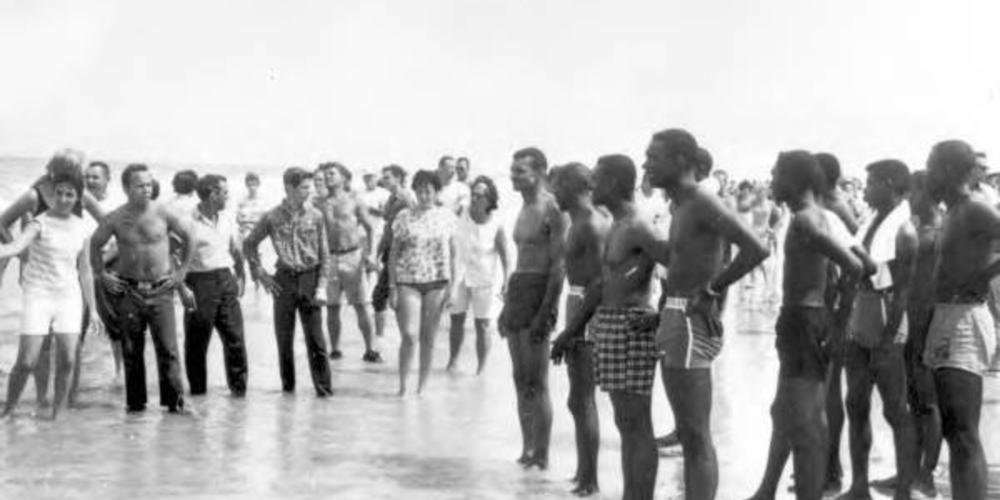