Armed Robbery Attempt At Town Center Mall: 'We All Prayed And We Just Stayed Quiet' 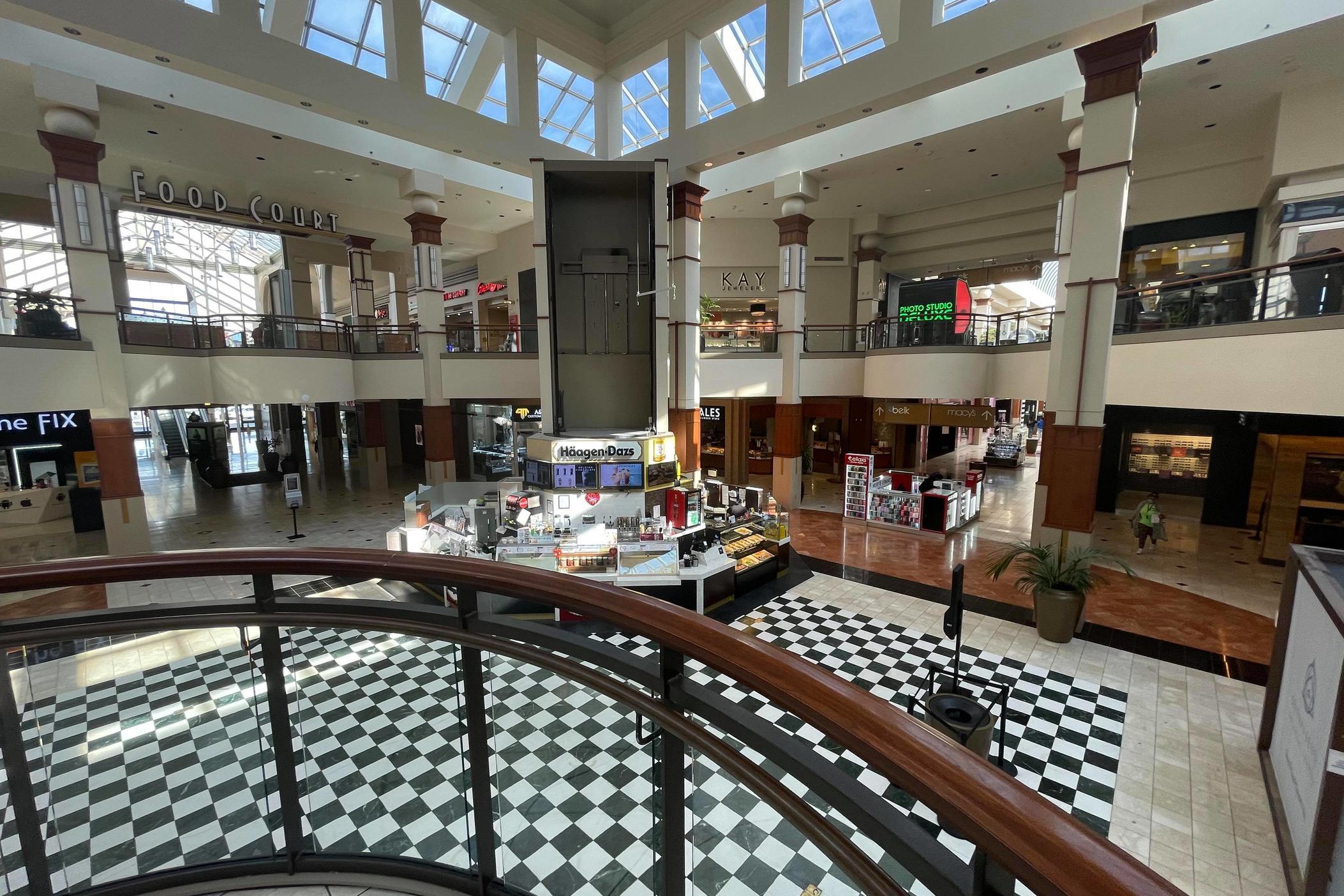 Police responded to an armed robbery attempt at Town Center at Cobb, commonly known as Town Center Mall, in Kennesaw on Thursday afternoon — a tense scene that sent shoppers scrambling after gunshots rang out.

Kelly Meyers was at the Bath & Body Works store when she heard "five or seven" gunshots. She then saw people running down the hallway.

"My first instinct was, 'I know that noise; we need to hide. I don't know where we're going to hide.'" she said. "They were stocking inventory in the back, so I told everybody to get in there."

She huddled in the backroom with store employees.

"I had my grandmother on the phone with me, while we all prayed and we just stayed quiet until police were there," she said.

Across the hall, Kennesaw State University senior Sal Garcia decided to take a look inside Hot Topic with his friends while out shopping for Mother's Day gifts. That's when he heard gunshots.

"I was like, 'I'm doomed, I got to text my family real quick just to be safe,'" he said. "Obviously with stuff going on these days, you never know if it was multiple people or what, because they were really quick-fired shots."

He said he thought the shots came from a jewelry store downstairs.

Garcia said employees acted quickly, bringing down the front gate of the store and rushing customers into the back. About 20 minutes later, he said, they heard police outside telling them to come out.

"They just rallied us up and the police circled around us, just to be safe," he said, "We went down the escalator, and we went out through the same exit."

When he got home, he said, the weight of what he went through hit him.

"I feel like maybe I should text that person that I've been waiting to text or hug that family member that I wanted to hug, you know?" he said.

As of 5:45 p.m. Thursday, Cobb police would not confirm to GPB News if a suspect was in custody or if anyone was injured, just that the situation was now "under control."

The shooting comes amidst a time of uncertainty for the mall, which had been foreclosed on in February.

UPDATE: Cobb Police have identified one suspect as 24-year-old Marquavis Wilson, who was shot at the scene in the abdomen by an armed security guard. He was charged with armed robbery, aggravated assault, and possession of a firearm during the commission of a felony. One employee of the business was struck on the foot by a projectile fired from the suspect.

The robbery took place at A&M Custom Jewelry inside the mall. Additional suspects fled the scene and are still at large. 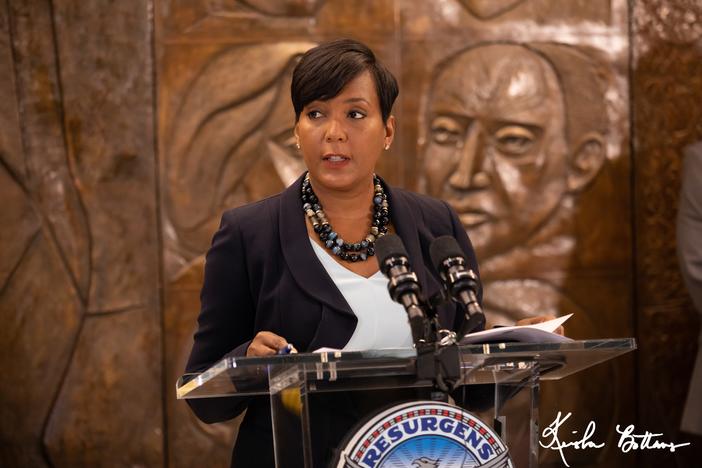 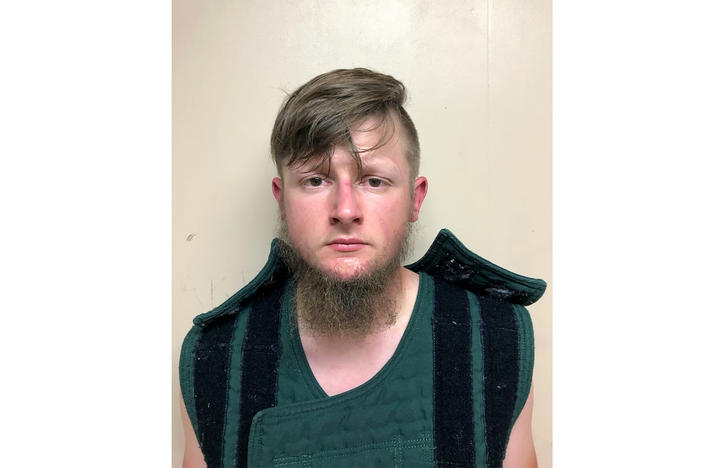