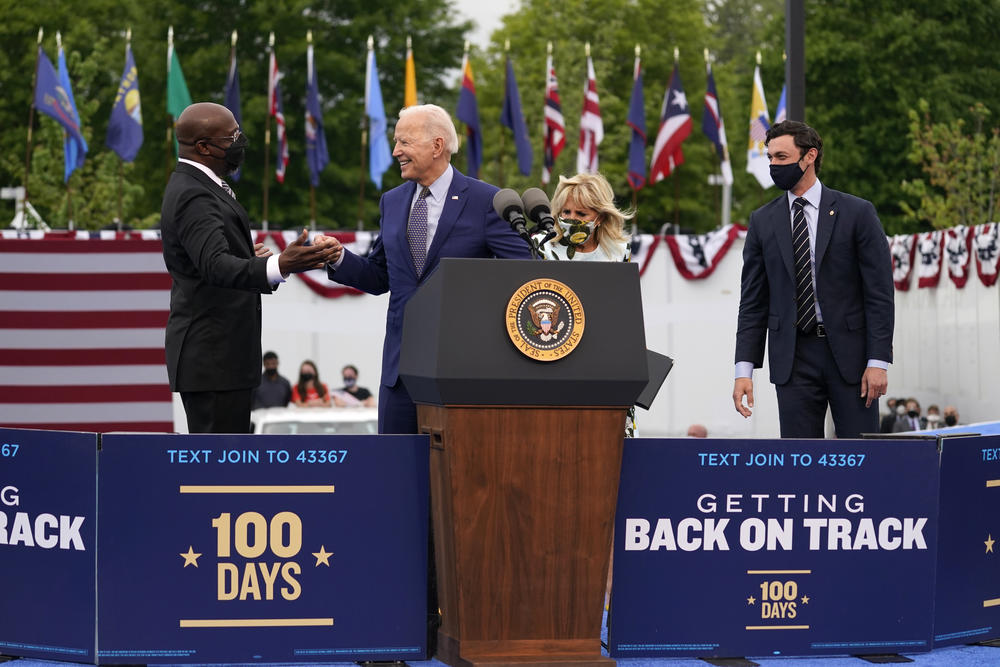 Friday on Political Rewind:  President Joe Biden marked his 100th day in office with a visit to Georgia, where he made the pitch for his expansive progressive agenda. He outlined sweeping legislation that would invest in nearly all corners of American life; from early childhood education and family paid leave to passenger railroad and renewable energy infrastructure.

After a visit with former President Jimmy Carter in Plains, Biden appeared at a rally in Duluth with the Peach State’s pair of newly elected Democratic Sens. Jon Ossoff and Raphael Warnock. Gwinnett County saw a majority of its voters cast ballots for the three Democrats in the 2020 election. It was a crucial win for their party and a sign of the changing political landscape of the Atlanta suburbs.

Meanwhile, Attorney General Chris Carr announced this week he would step down as chair of a controversial association of Republican state attorneys general. The move comes as Carr sizes-up 2022 reelection challenges from Democratic opponents. 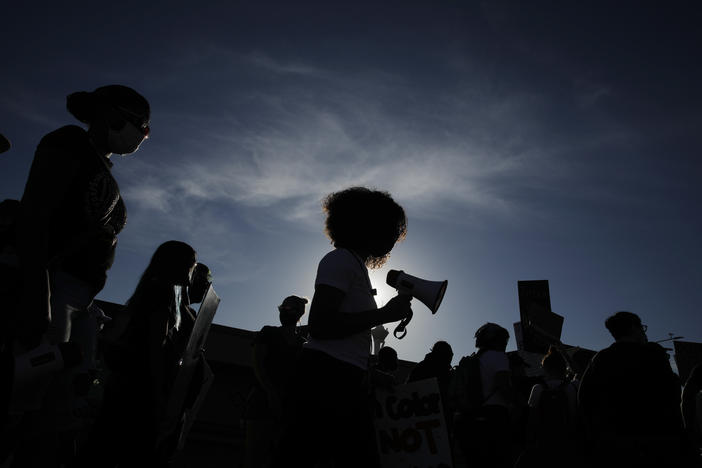